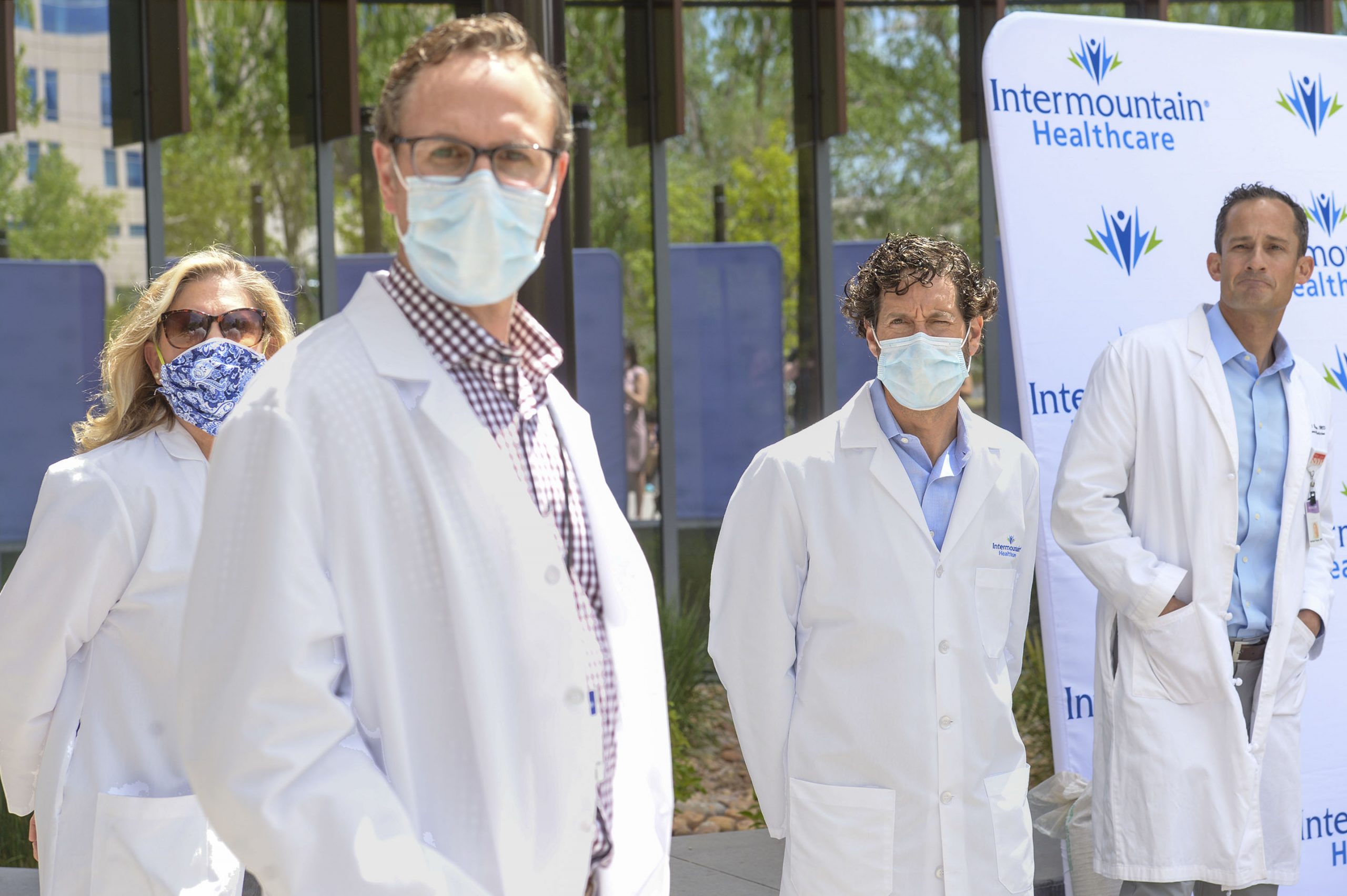 The $150 million facility, which opened to patients April 5, has 33 beds and a special focus on women’s medical and surgical services.

The groundbreaking for the hospital was in August 2018. It was initially slated to open last October, but was delayed by several factors, including the pandemic.

“I’m so thrilled to welcome Intermountain Healthcare Spanish Fork Hospital to our city. That has a good sound to it,” Spanish Fork Mayor Steve Leifson said in a news release. “The hospital will bring with it the knowledge, technology and skill set the whole Intermountain Healthcare family brings. We look forward to being a partner with the caregivers and leaders of the hospital.”