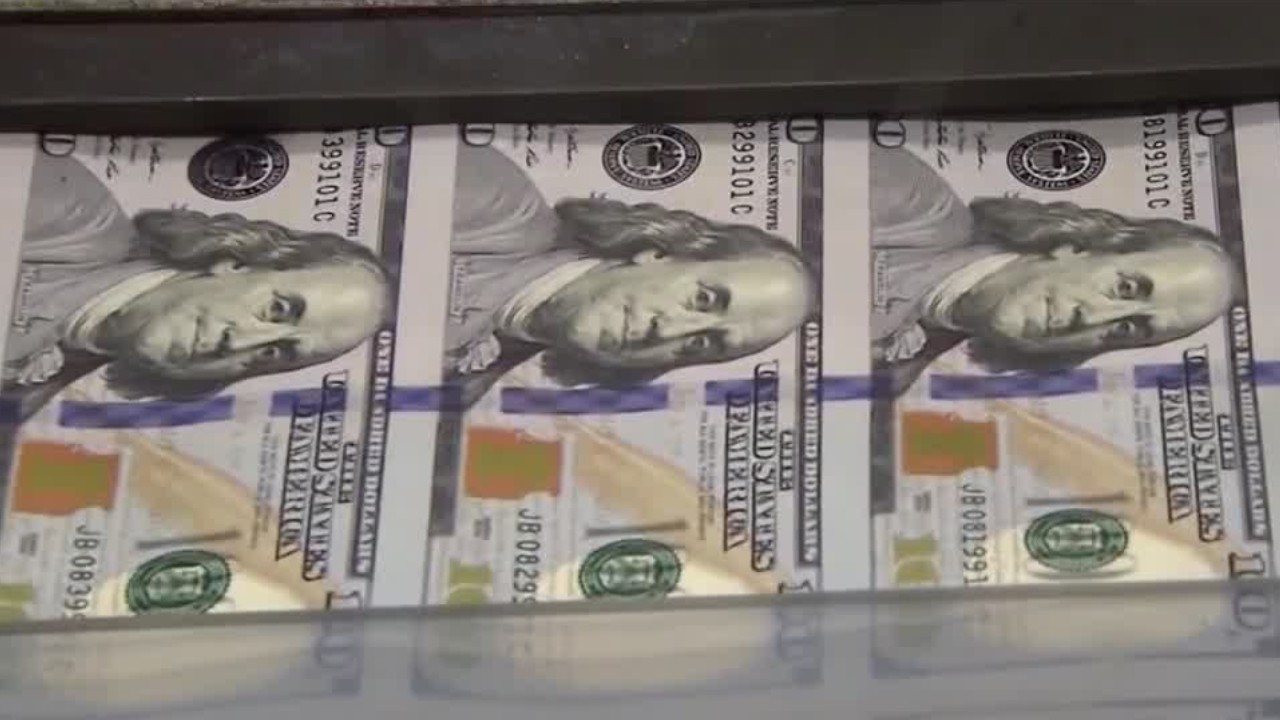 PROVO, Utah – As Utah and the rest of the country trudges through the COVID-19 recession, we are positioned to rebound much more quickly than many other states.

Unemployment in Utah remains at about 3 percent, less than half the nationwide unemployment rate as of February.

Experts with the Utah Industry Resource Alliance say Utah’s manufacturing industry, which employs about seven percent of Utah’s workers and contributes to 25 percent of the state’s GDP, should return to full productivity by next year.

UIRA analysts meet regularly with manufacturers across the state. They’ve found the COVID-19 pandemic has caused about a third of Utah manufacturing businesses to struggle. Another third of those businesses is performing better than usual and the final third is performing at about the same level as before the pandemic.

A recent report by US News found Utah has the nation’s strongest economy. Utah’s favorable economic outlook has attracted out-of-state businesses to move to the Beehive State.

“We’re seeing a lot of new manufacturing moving to Utah as well. A lot of people that used to be in California and other states around are moving to Utah because of the favorable economic conditions and some of the other issues that reside in other places… so we have a lot to look forward to,” said Steve Back, Utah Industry Resource Alliance.