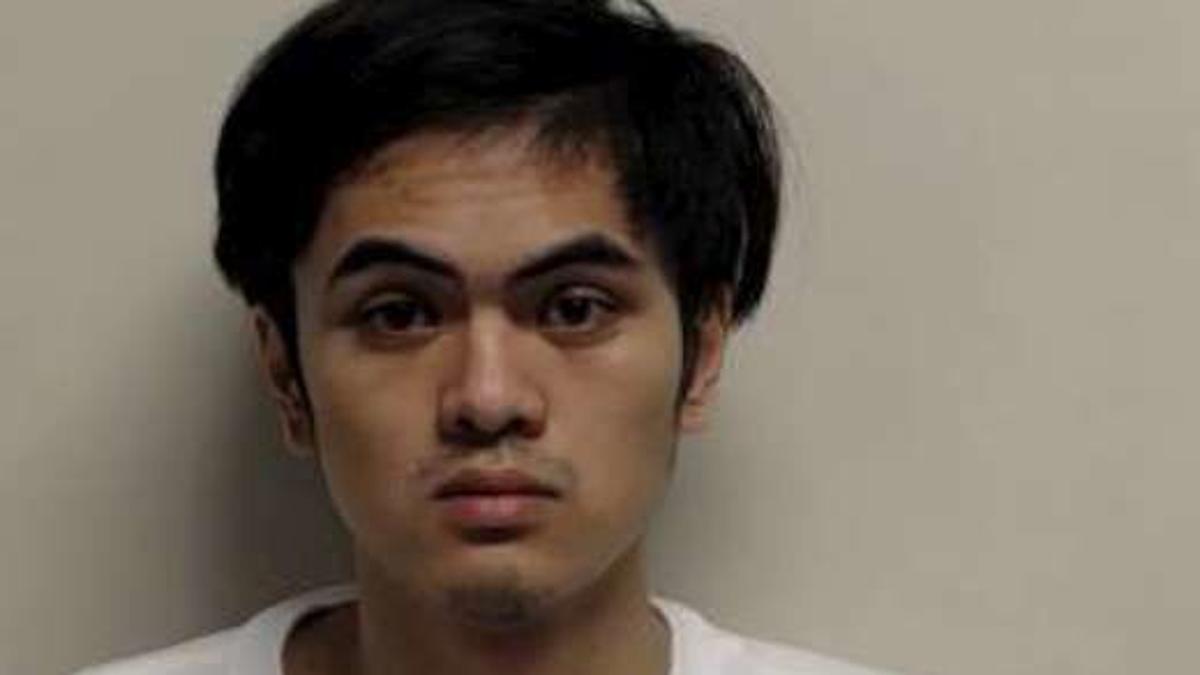 PROVO, Utah – A Provo district judge sentenced a 20-year-old man found not guilty of first-degree felony murder by a jury to prison for second-degree felony obstruction of justice for attempting to conceal the weapon involved.