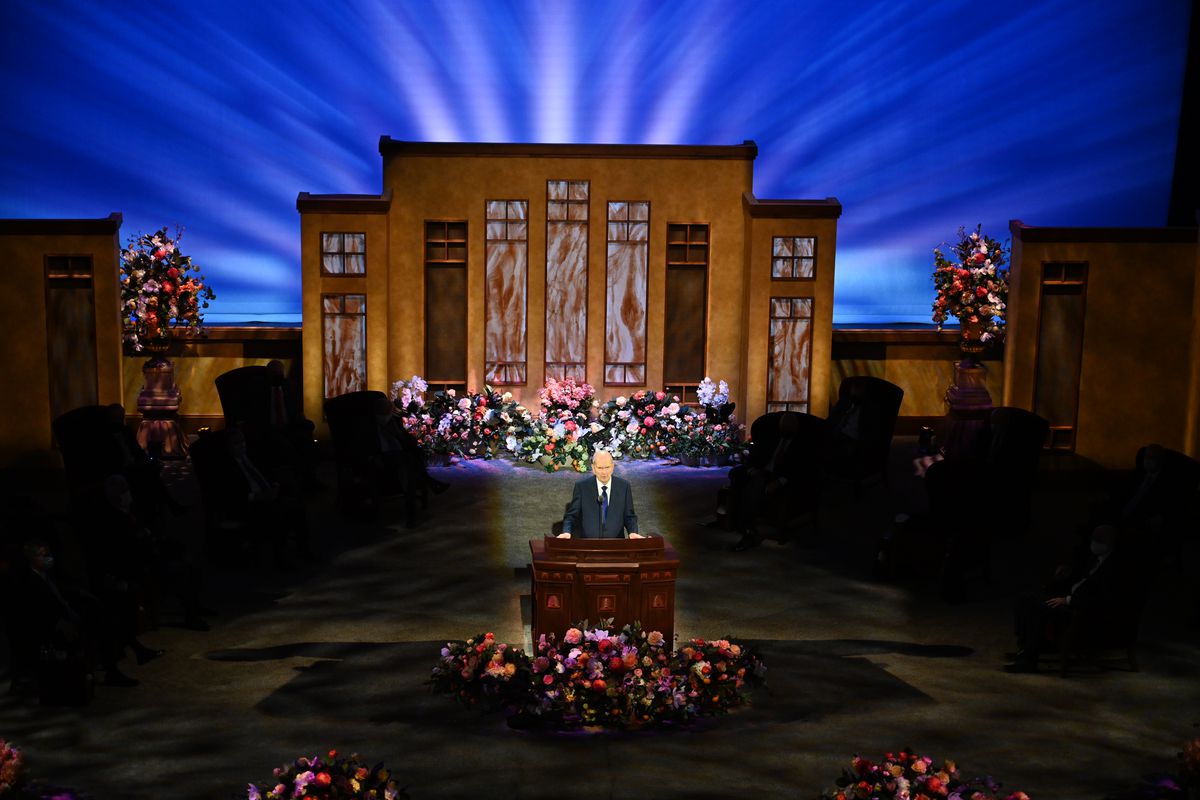 Utah – Twenty new temples for The Church of Jesus Christ of Latter-Day Saints will be built worldwide.

A few of them are close to Southeast Idaho and will serve some of its communities.

The announcement of the new temples was made by President Russell M. Nelson in Sunday’s afternoon session of the church’s general conference.

He announced that one temple will be built in Burley, making it the seventh temple in Idaho. According to the church, Idaho has than 460,000 members in about 1,200 congregations.

Another LDS temple is also already under construction in Pocatello and is expected to be finished by the end of 2021.

President Nelson also announced a temple will be built in Smithfield, Utah close to Idaho’s border. That will be the 26th temple in the Beehive State.

No timeline was given for when any of the new temples will be built.

A full list of the announced temples is below:

This is the second-highest number of temples announced at one time in the history of the Church. In 1998, former Church President Gordon B. Hinckley announced plans to construct as many as 32 new temples, though he did not list specific locations.

Gun sales up nationwide, Utah going through a record number of background checks for firearms

It’s Back: New Monolith Appears in Utah, This Time with a Message