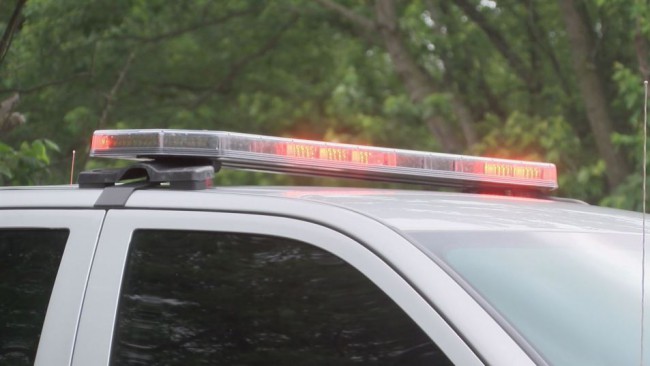 PROVO, Utah — A man has been arrested and charged after police say he threw his wife into the Provo River in Utah on Sunday.

According to an arrest report, 61-year-old Douglas Harold Green and his wife were at the Provo River Resort, located just downriver from Deer Creek State Park in Wasatch County, when they began arguing over dinner arrangements.

Police say Green became angry and threatened to drown her in the river. He then dragged her to the bank of the Provo River and forced her in, the probable cause statement says.

Witnesses said they tried to help her, but Green yelled at them to stay away.

Police said the woman had a bruise on each arm, which she said were from Green dragging her. It was not made clear if she sustained further injuries, how long she was in the river or how she got out.

Green was arrested and held without bail after a judge in the Heber District Court ruled that releasing him “would constitute a substantial danger to an alleged victim of domestic violence.”

He has been charged with aggravated kidnapping, a third-degree felony, and assault, a class-B misdemeanor.