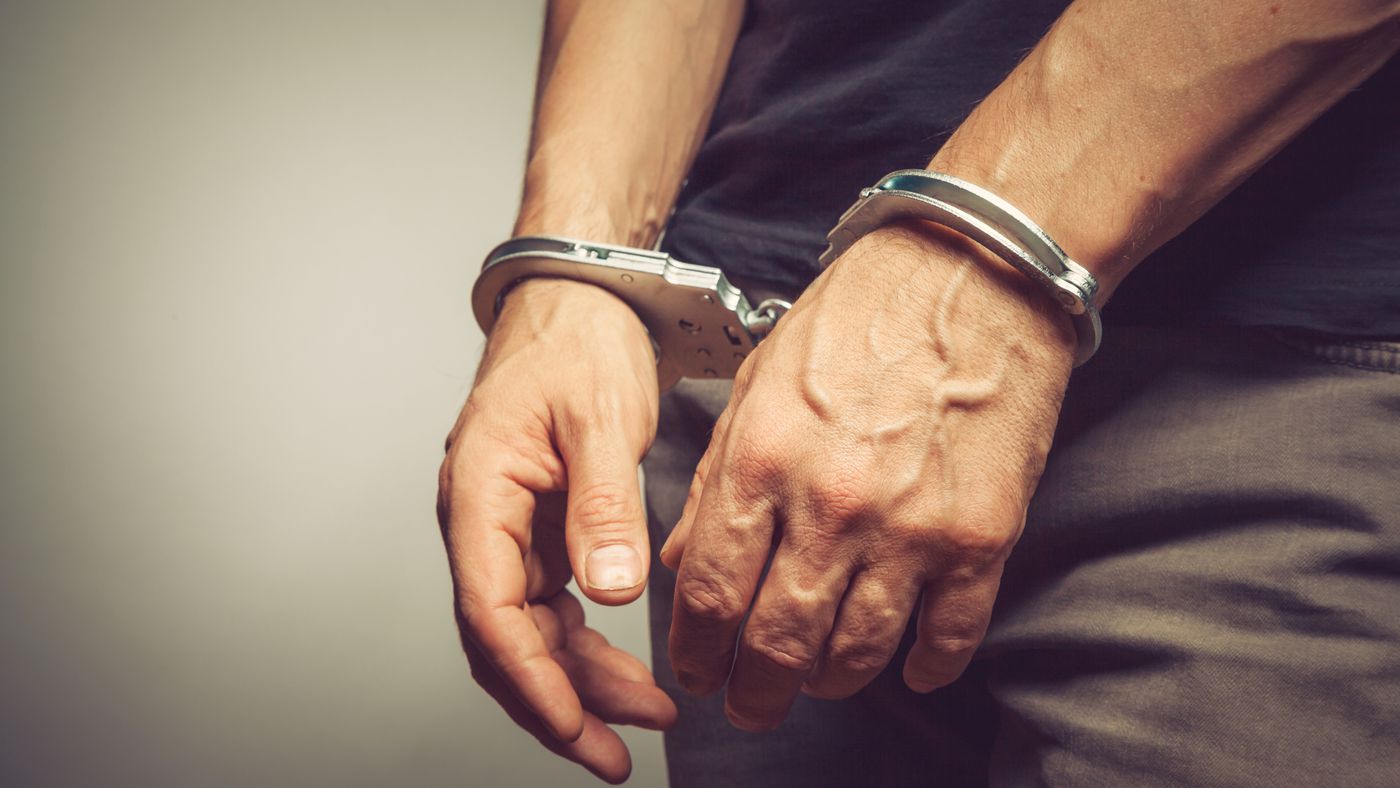 PROVO, Utah — A man allegedly threw a woman into the Provo River during an argument about dinner plans Saturday.

A probable cause statement from the 4th District Court of Wasatch County said Douglas Harold Green, 61, is facing charges of:

“Deputies were dispatched to investigate a dispute that occurred the day before at the Provo River Resort,” the statement said. “On scene employees reported Douglas Green had thrown the victim into the Provo River. In speaking with Douglas he admitted to throwing the victim in the river after she refused to do what he asked.”

The victim told officials she and Green were arguing over dinner arrangements.

“Douglas reportedly became angry and threatened to drown her in the river,” the statement said. “Douglas allegedly dragged the victim against her will to the riverbank and forced her in.”

Witnesses who were nearby claimed they tried to help the victim from the river, but Green yelled at them to stay away.

“The victim had two bruises, one on each arm that she claimed were a result of Douglas dragging her to the river,” the statement said.

Green is being held without bail.