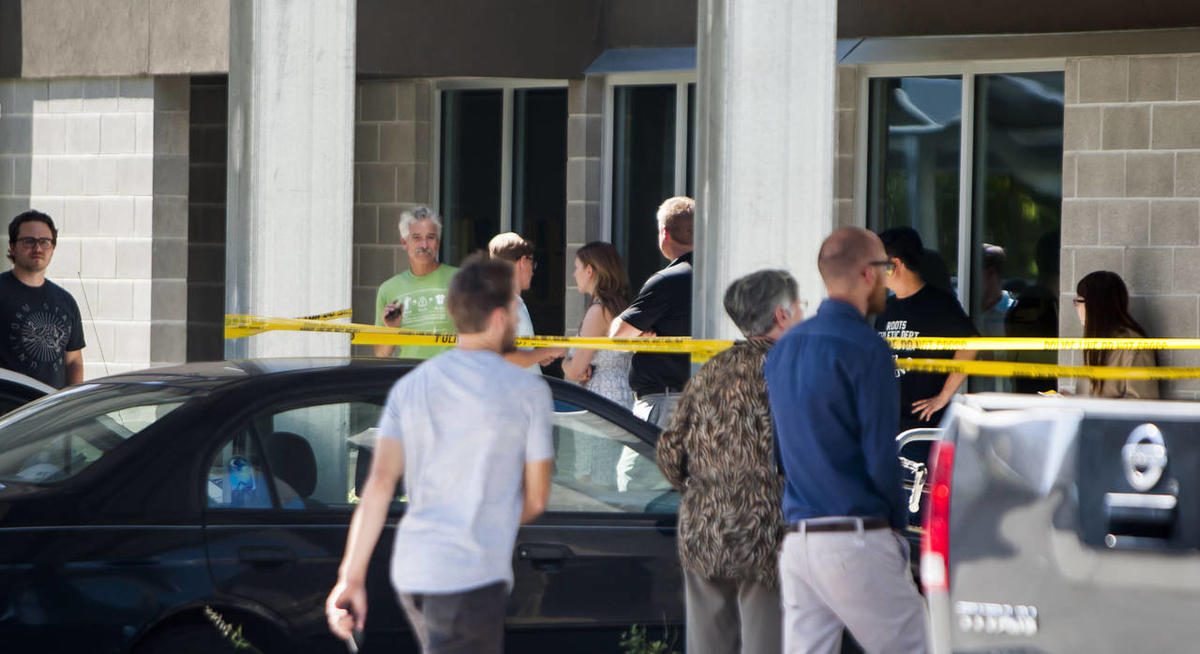 SALT LAKE CITY, Utah — A man was taken to the hospital in serious condition after police said he was stabbed by an ex-girlfriend in Salt Lake City.

Officers received a call about the stabbing at the Solara Apartments just before 1:30 p.m. Sunday.

When officers arrived on the scene, they found a 32-year-old male with a stab wound to the stomach.

Lt. Steve Wooldridge with the Salt Lake City Police Department said the man told police he was stabbed by his ex-girlfriend over “some type of personal property.”

Wooldridge said the victim was vague about some of the details surrounding the incident.

Officers did not believe there was a threat to the public.

Additional details about the stabbing were not immediately available.