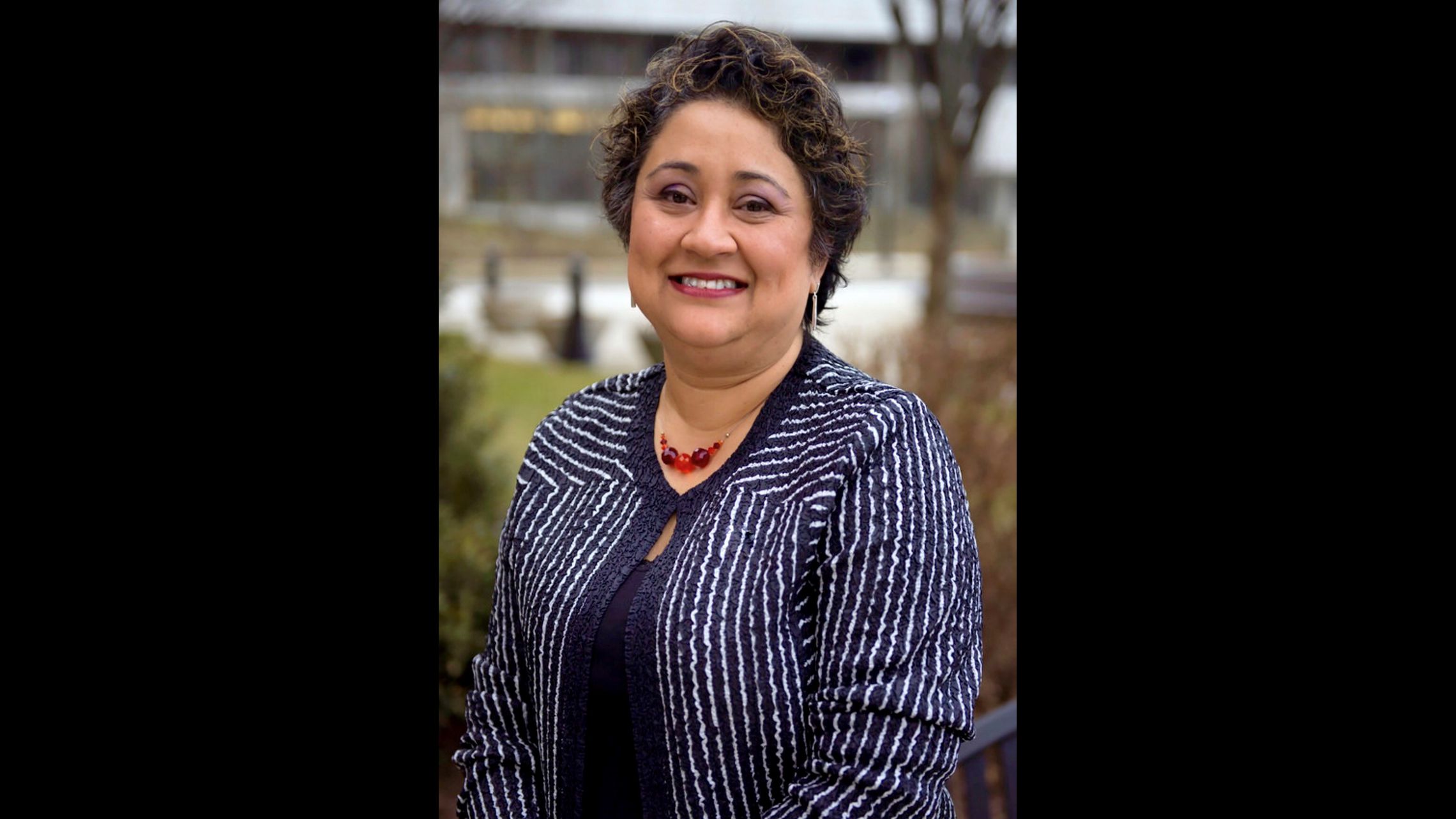 Lassetter is currently an associate dean in the college. She will begin her five-year term as dean July 1.

“Jane brings a wealth of experience in working with the nursing discipline, a strong record of scholarship, and experience in the Dean’s office,” Reese said. “Her gifts and talents will be a blessing to faculty and students alike. I have confidence in her ability to continue the initiatives and vision established by Dean Ravert, while crafting her own unique vision of education for nursing students at BYU.”

Lassetter will replace current Dean Patricia Ravert, who has been serving as dean since 2012 and will be retiring. Previous to her work as dean, Ravert was an associate professor and coordinator of the Nursing and Learning Center and Clinical Simulation Laboratory.

“Patty has been a strong voice for nursing education in the university, as well as an important and influential figure in the local community,” said Reese. “Her work as dean has resulted in significant improvement in our education for nursing students at BYU. She has been a valued colleague and an important voice on the deans’ council. I appreciate the extended period of selfless service that Patty has given to the College of Nursing.”

Lassetter received a doctorate from Oregon Health and Science University. She received her baccalaureate and master’s degrees from BYU’s College of Nursing.

Her research interests include obesity prevention in Native Hawaiian and Pacific Islander families and in children of all ethnicities.