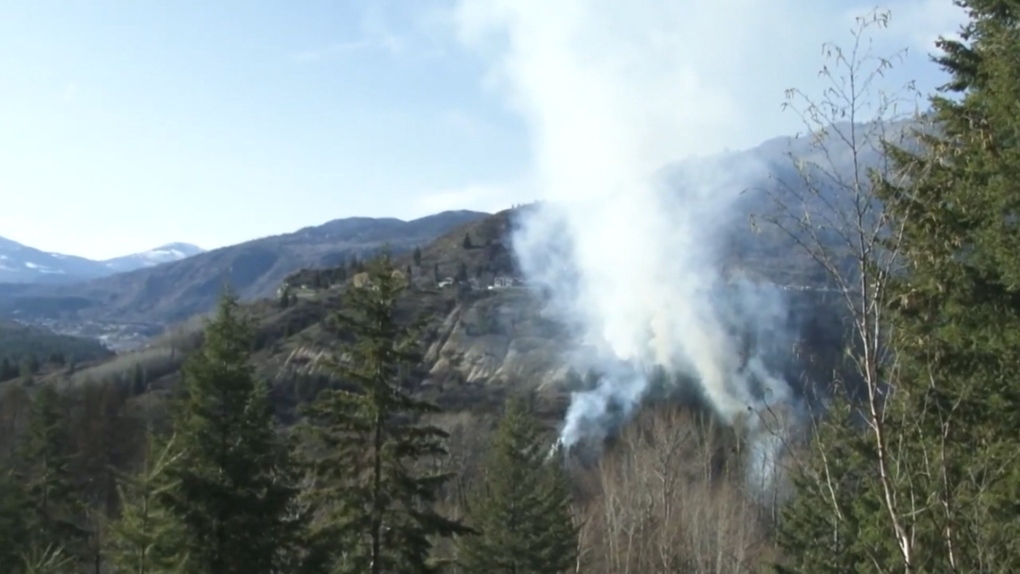 PROVO, Utah – The official start of Utah’s fire season is still two months away, but officials are already concerned about human-caused fires and current weather conditions.

The National Weather Service has issued red flag warnings for parts of eastern and southwest Utah because of gusty winds and low humidity.

NWS also reported record temperatures at 15 locations in the state on Sunday. This comes as a majority of the state is still experiencing extreme or exceptional drought conditions. Gov. Spencer Cox declared a state of emergency last month because of the drought the state is experiencing.

Temperatures are expected to drop in parts of Utah this week, but critical fire conditions still exist.

There are currently two large fires burning in the state. The Little Pass Fire in Tooele County started this weekend and has burned 1,300 acres. It’s estimated to be 70% contained.

The East Myton Complex in Duchesne County started on March 29. It has burned over 2,700 acres and is now 75% contained. It was human-caused and is under investigation.

There have been 13 wildfires in northern Utah in 2021, and all of them have been started by people, according to a press release from the Bureau of Land Management Monday. They were started by target shooting and exploring targets.

“Vegetation is drying out very quickly after each precipitation event and becoming receptive to ignition only a couple of days later, resulting in high fire potential conditions,” he said.