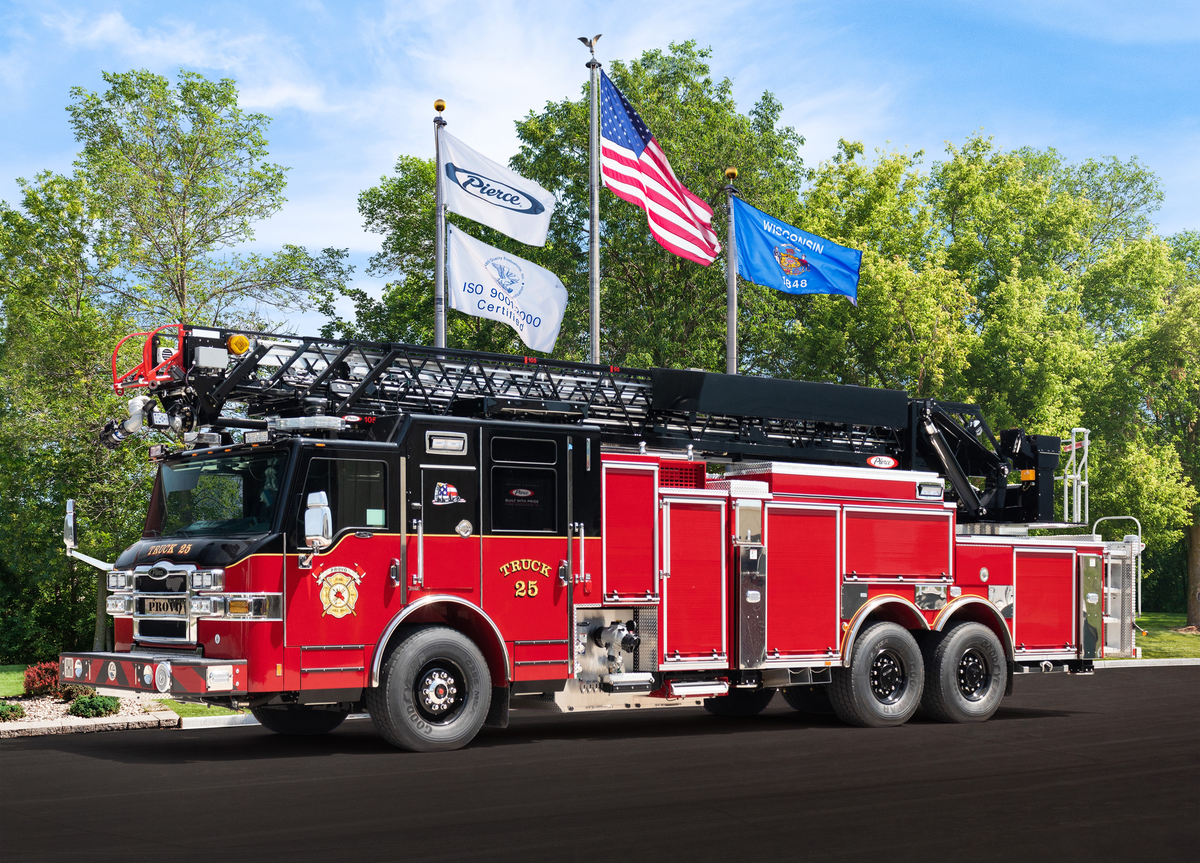 The WUI is an area where development exists next to undeveloped land, according to officials.

Fire and Rescue officials say for those who live in this area and keep their property clear of excess brush and weeds, it creates a defensible space around their home to protect it from wildfire.

Officials emphasized that the more members of the community do this, the safer Provo becomes.

In March and April, fire officials say they will be sponsoring Provo Chipper Days in high-risk areas.

There is no need to sign up, all residents will have to do is have piles ready to be chipped.

Officials ask that residents follow the chipping sheet guidelines and have their chipping pile out to the road in the morning.