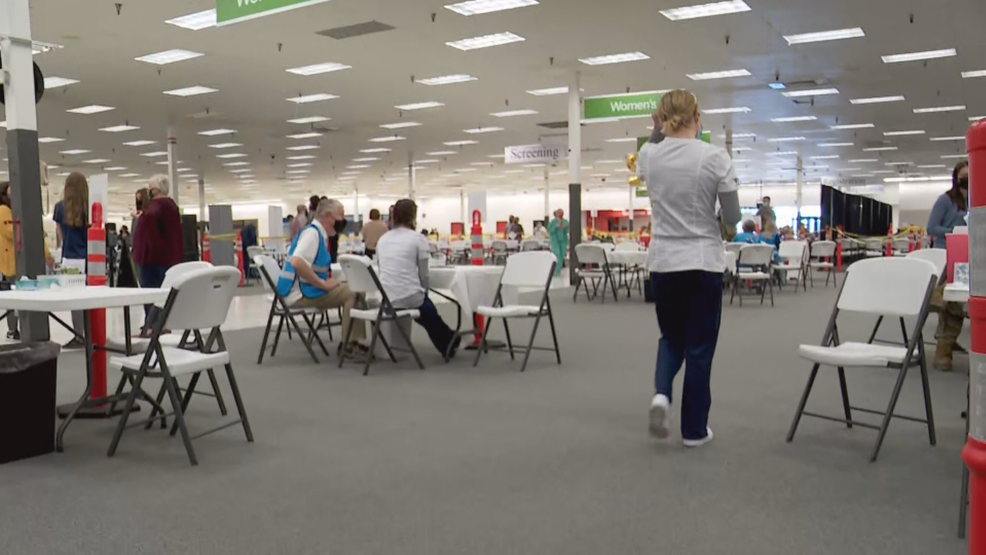 PROVO, Utah— The Utah County Health Department is moving to a larger vaccination site in Provo, and opening a new site in American Fork.

The American Fork site is just off the highway, and will be able to give as many as 2,100 shots a day.

Danica Topham with the Utah County Health Department says next week, the new American Fork site will be added to their vaccine locations.

“We have about 9,000 doses coming next week,” Topham said. “So we’ll distribute those among the sites, and in the future, if that dose allotment goes up, then we can… we’re ready for that.”

And soon, the department will be moving its Provo vaccination site to a larger location, allowing for up to about 2,100 doses at each site each day.

“We could do over 6,000 a day safely once we have all those sites up and running,” Topham said.

The department expects its allotment to increase in the coming weeks.

2News asked, do you have the staffing necessary to meet an increase in doses coming to Utah County?

“Yes. So we do have a wide pool of volunteers. We have both clinical and non-clinical. For clinical, we have Intermountain volunteers as well as BYU volunteers that are really helping out,” Topham said.

The county has also had help from Utah National Guard members like Captain Reece Blackwell, a physician assistant.

He said National Guard members may be moved to some of the other sites in the county.

The new American Fork site will open next week in a former Walmart and protein bar warehouse. The new Provo site, which will replace the current health department location, doesn’t have a set opening date. It will be located in the former Provo High School.