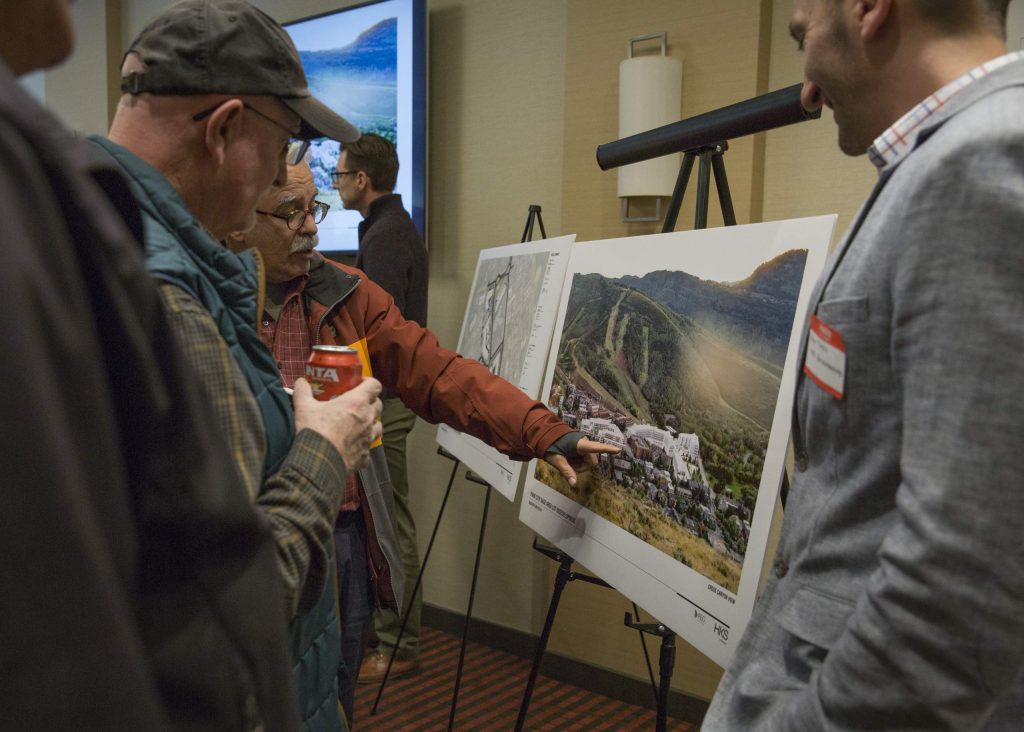 PROVO, Utah – The Provo firm that intends to acquire the Park City Mountain Resort parking lots for a major development has postponed two open houses designed to introduce the proposal, indicating the decision was made amid the concerns about the spread of COVID-19, the novel coronavirus.

PEG Companies said it based the postponements on a City Hall recommendation regarding social distancing, or the practice of avoiding crowds where the illness could be spread. The firm said the two events would be rescheduled, but the dates are to be determined. PEG Companies says it will await further information from City Hall before the events are rescheduled.

One of the postponed open houses had been scheduled on Wednesday on Main Street while the other one had been slated for March 24 in the Snyderville Basin.

The two postponements followed a first open house that was held as scheduled on Monday. It drew up to 60 people to the Hyatt Place on S.R. 224.