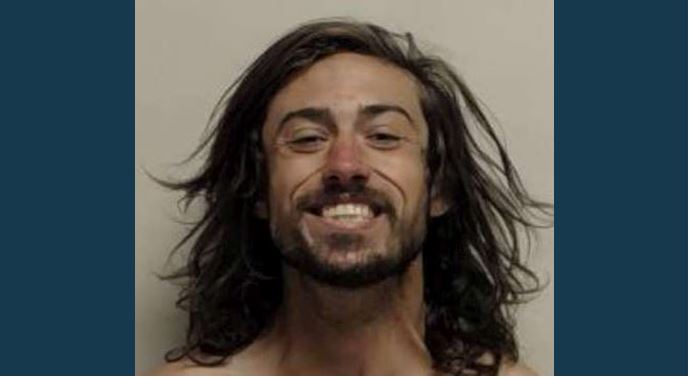 PROVO, Utah — A Provo man who police say forced a kidnapping victim to drink from a toilet while threatening to torture and kill her is facing multiple felony charges.

According to a probable cause statement from Utah County said Sebastian Lee Jones, 25, was charged with:

When police arrived, they reported seeing Jones leaving the address.

Once he was stopped, “Mr. Jones threatened the lives of the officers stating he was going to torture and kill them,” the probable cause statement said.

“While Mr. Jones was placed into my vehicle, he turned his head toward me and spit at me,” an arresting officer wrote. “A spit hood was placed on Mr. Jones, because of the spitting.”

Prior to his arrest police say Jones had been assaulting a woman inside her residence, and had “hit the victim with a glass vodka bottle multiple times.”

According to the probable cause statement, “The victim was able to get to the bathroom and lock the door. Mr. Jones grabbed a large kitchen knife and stabbed the door numerous times, creating a hole in the door so he could see the victim in the bathroom,” police claim.

Police said Jones also made the victim drink water from the toilet and stated he would kill her if she refused.

“Mr. Jones grabbed a corded lamp and tied the bathroom door and a different door together with the electrical cord so the victim could not get out of the bathroom,” the statement said.

“The victim stated she heard Mr. Jones leave the room and she used her body to break open the door and try to escape.

“When she got outside and screamed for help, Mr. Jones came running back toward her, but was stopped by a citizen and eventually ran away from the scene,” the probable cause statement said.

Jones was transported to Utah County Jail, where he is being held without bail.

Provo man locks woman in bathroom, forces her to drink toilet water and threatens to kill her, police say