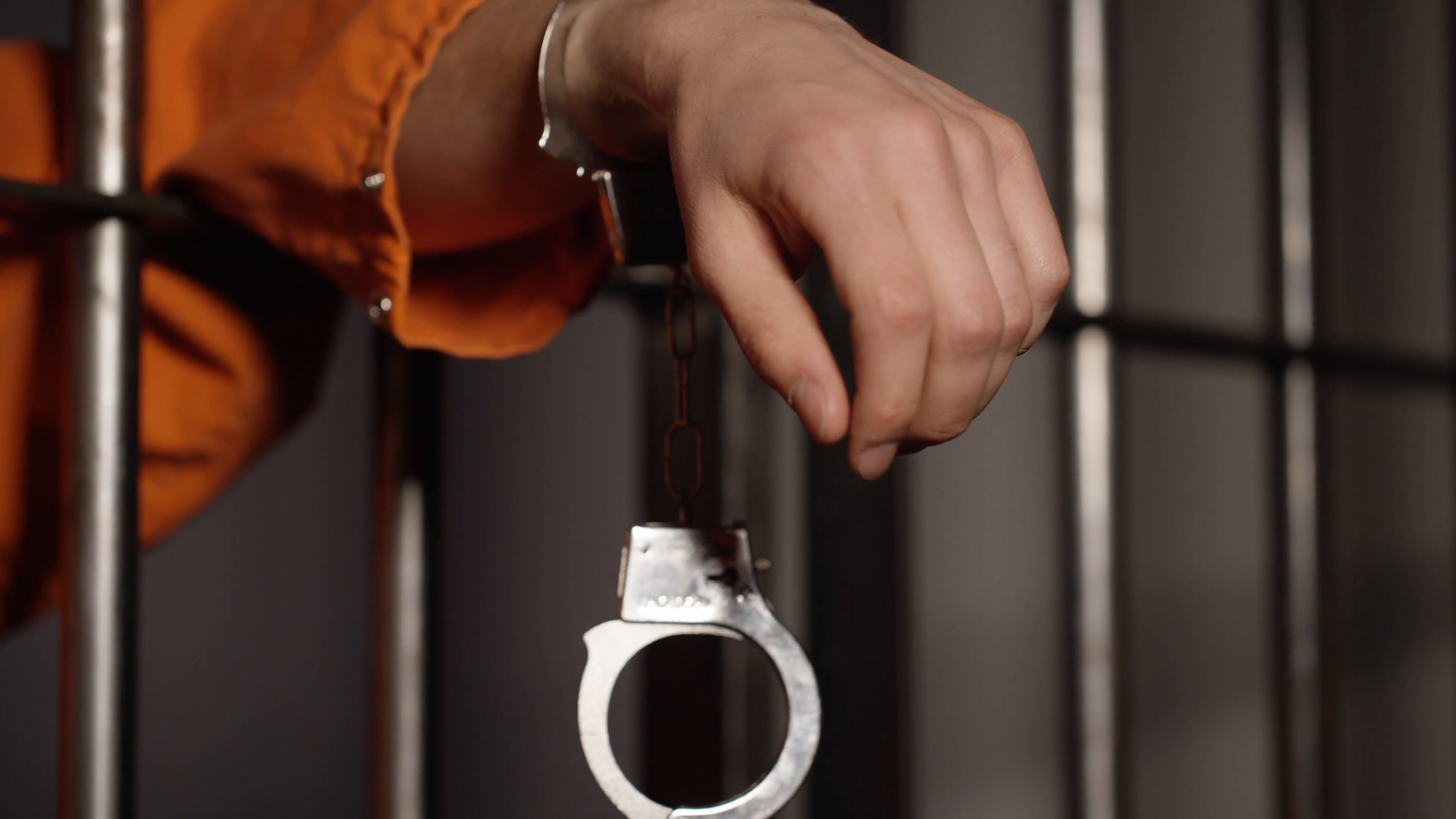 PROVO, Utah – A Provo man was arrested for allegedly sexually abusing a 13-year-old in American Fork, and police believe the man could have abused others.

According to a probable cause statement, on Jan. 16, police responded to a home in American Fork for a report of a missing 13-year-old girl.

Officers spoke with the girl’s father and learned that the girl had run away from home and left a note saying she was going to go longboarding. An hour later the girl returned home safe.

Officers were later called back to the same home for a sex offense involving the 13-year-old.

The girl’s father told police that he had found messages between the girl and a man on Instagram. Officers reviewed the messages and found that they were from a man identified as Ryan Clifton, 31, out of West Provo.

After reviewing the messages, officers were able to determine that the girl was meeting up with Clifton, who had picked her up in a church parking lot near her home. A probable cause statement says that the two then drove to another church in American Fork where they engaged in sexual activity.

The victim refused to speak to the officers, but told later told her father that she felt sick about what happened.

Officers later reviewed the Instagram messages between Clifton and the 13-year-old girl, in which the two talk about engaging in sexual activity with each other. Clifton also allegedly told the victim that he was 18 years old, and lied about his age again when he later told her he was 21 years old.

Clifton admitted to engaging in sexual activity with the victim, telling police he had nude photos of the girl on his phone. He also told police that he had multiple other converstations with underage girls online.

Clifton is facing possible charges of aggravated sexual abuse of a child and sodomy of a child.