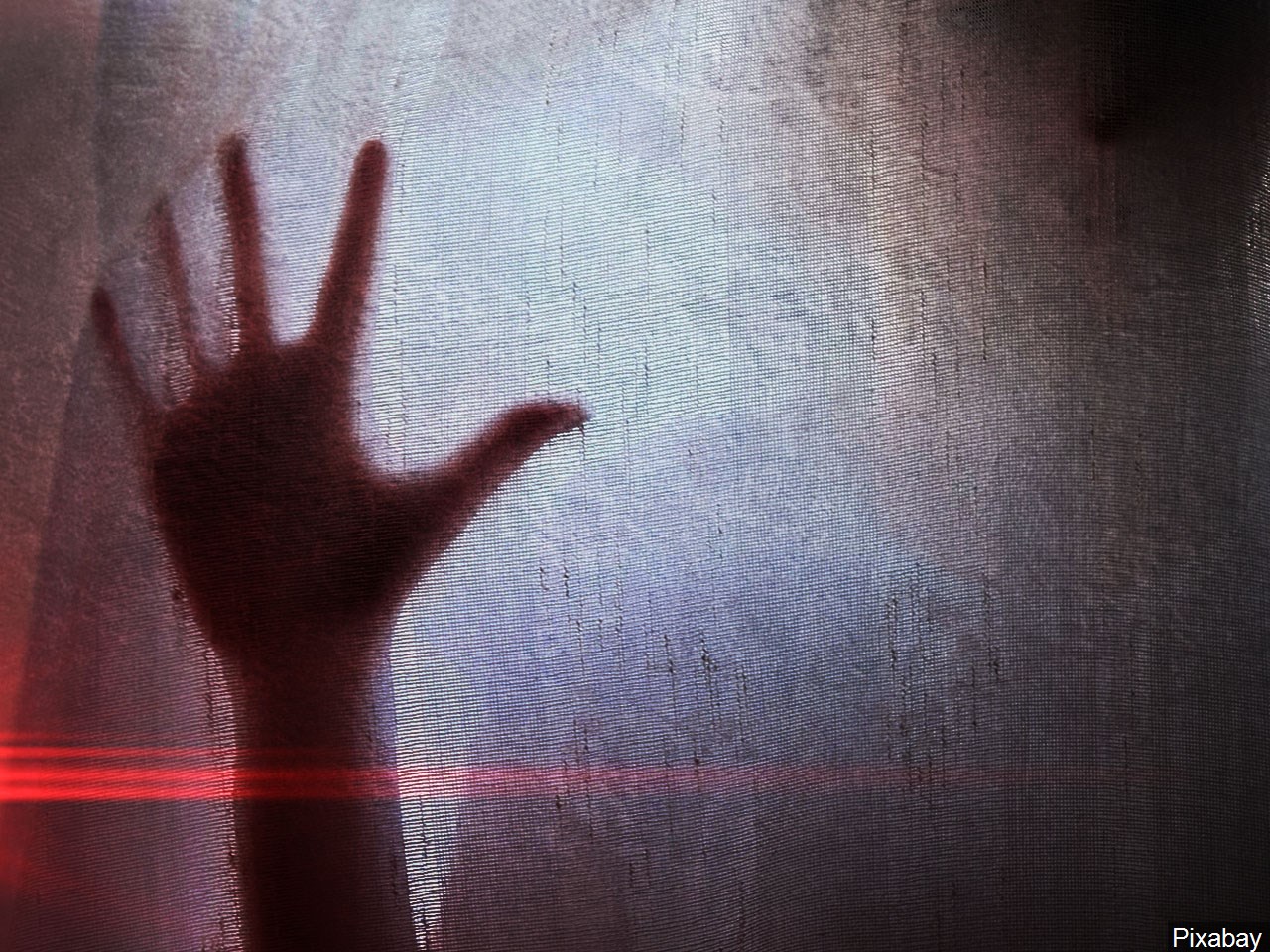 PROVO, Utah – While already involved in a sexual battery case through the Fourth District Court, officers with the Provo City Police Department arrested a local man under suspicion of rape and sexual battery Friday afternoon.

According to the probable cause statement filed in support of the arrest, 30-year-old John Lee Ward of Provo went to the hospital to pick up a woman who had asked him to come pick her up and help her get home.