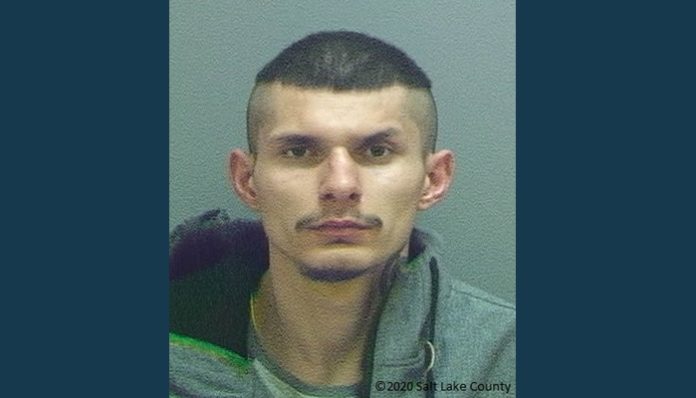 PROVO, Utah — A Provo man is facing 17 felony sexual exploitation of a minor charges, as well as one felony aggravated sexual abuse charge.

A probable cause statement from the 3rd District Court of Salt Lake County said Tyler Luu Lambertsen, 24, is facing charges of:

On Jan. 5, the National Center for Missing and Exploited Children received five reports from an electronic service provider regarding approximately 200 files, most of which depicted apparent child pornography which one of their users uploaded to multiple accounts, the statement said.

The account holder was identified as Lambertsen. Data contained within multiple reported files depicting child pornography indicated that they were originally produced and uploaded by Lambertsen in 2019 and 2020.

On Jan. 12, an internet service provider reported that Lambertsen accessed the account in Salt Lake County. Adult Probation and Parole confirmed that the ISP reported address was known to them as the suspect’s last residence beginning in February 2020 when the suspect was on probation. The ISP subscriber confirmed that Lambertsen lived with them up to at least Thanksgiving 2020.

AP&P also reported that Lambertsen previously resided in multiple other addresses in Utah in 2019 and that “he was constantly moving and staying with different people,” the statement said.

Upon review of the produced files depicting child pornography, the officer found that three separate dates in 2019 and 2020, Lambertsen allegedly also took photos of a child, who was around 4 years old, being sexually abused. His scars and tattoos were allegedly visible in several images.

“It was also reported that Lambertsen is a member of the Surenos gang, with tattoos to confirm such an affiliation,” the statement said.

He was transported to Salt Lake County Jail, where he is being held without bail.