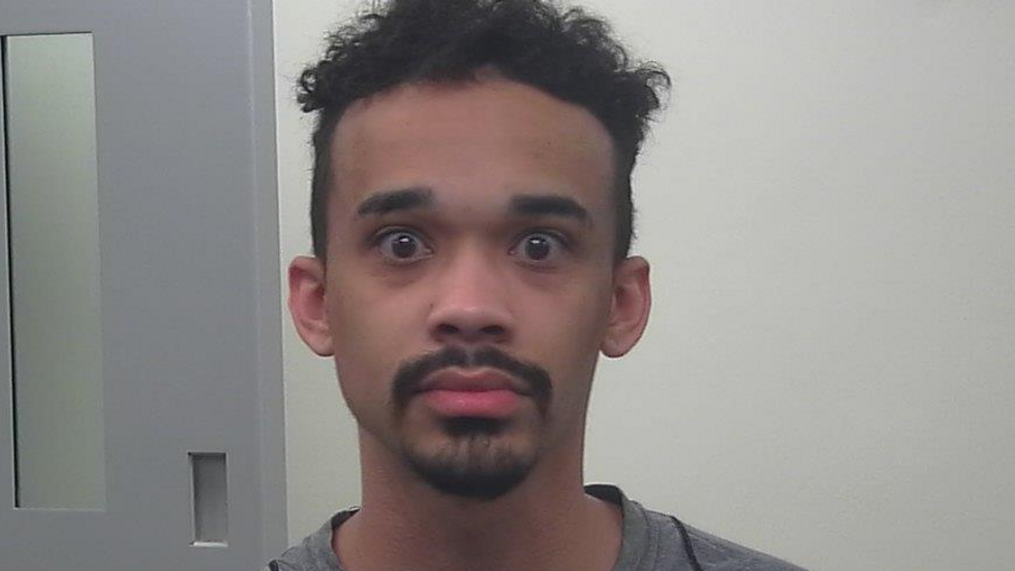 PROVO, Utah — Federal prosecutors have arrested and charged a Utah man in connection to the deadly riots at the U.S. Capitol last week.

KSTU reports that activist John Sullivan was taken into custody in Provo Thursday, over a week after he shared a video of himself inside the U.S. Capitol as protesters breached security.

Prosecutors charged Sullivan with knowingly entering or remaining in any restricted building or grounds without lawful authority, violent entry and disorderly conduct on Capitol grounds, and interfering with law enforcement engaged in the lawful performance of their official duties incident to and during the commission of civil disorder.

According to prosecutors, Sullivan wore a ballistics vest and gas mask and allegedly entered the U.S. Capitol through a broken window, and pushed past Capitol police once inside.

Sullivan allegedly admitted to filming and being shown in video footage outside House Speaker Nancy Pelosi’s lobby within the U.S. Capitol and at the alleged shooting of a woman by a Capitol Police officer, prosecutors said.

Sullivan is the founder of Insurgence USA, an activist group formed after the killing of George Floyd in the summer of 2020. He says he voluntarily interviewed with the FBI in D.C. on Jan. 7.

In June, Sullivan was arrested for organizing a protest in Provo where a person was shot.