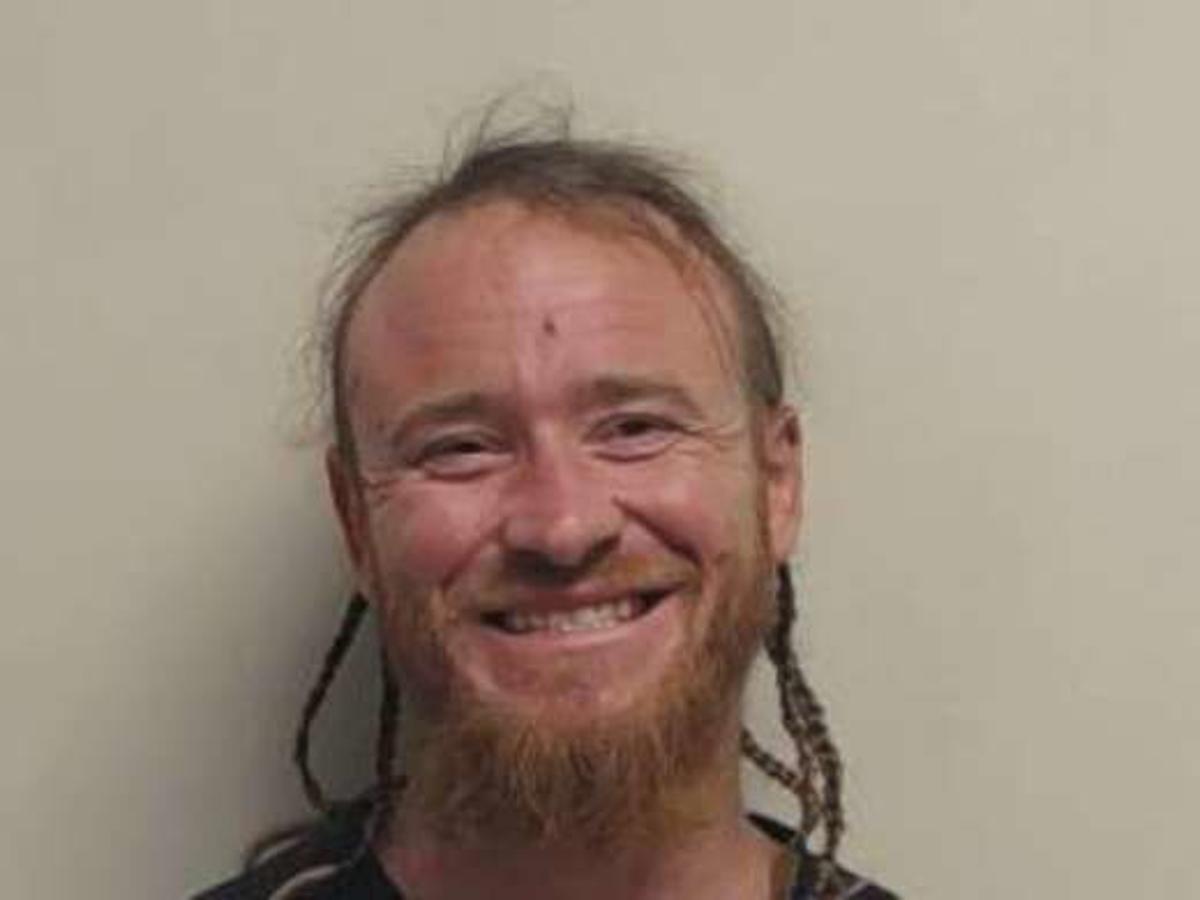 PROVO, Utah – A Provo man is in custody facing potential felony charges after police discovered two altered, personal checks in the amount of over $5,000.

Officers with the Provo City Police Department were in the area of 100 East when, just after 1 p.m. on Monday, they saw a man walking east on 900 South.