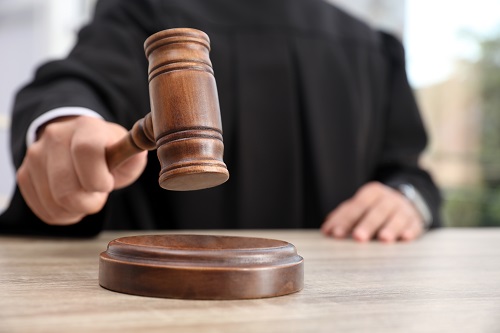 PROVO, Utah – A Provo man charged with one felony and one misdemeanor count of child abuse has pleaded guilty and was sentenced by a Fourth District Court judge.

According to court records, authorities were contacted by the Utah Division of Child and Family Services after a 1-year-old female was admitted to Utah Valley Hospital with serious injuries on Dec. 5.

Two Utah Cities Among Most Prepared For Economic Recovery