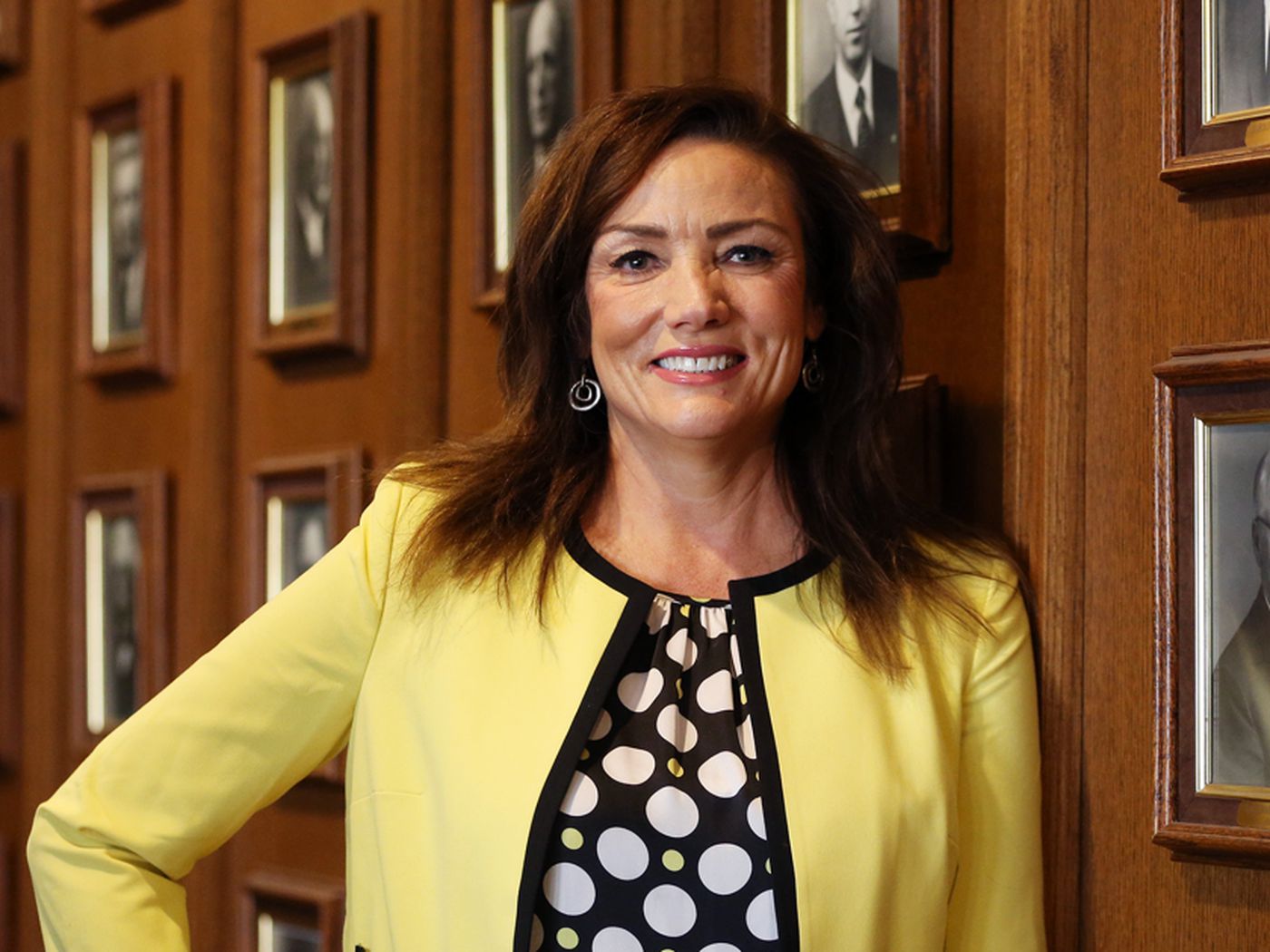 In a video message shared to YouTube, Kaufusi said: “I’m running to continue to serve you and advocate for our shared values. Provo continues to be nationally recognized because of you. While we live in an amazing place with recreational opportunities, educational opportunities and a thriving economy, the secret sauce of Provo’s success is the people.

“I’ve been amazed to see the Provo spirit of service as mayor. We come together to improve our neighborhoods, and city, and our rank as one of the most charitable cities. We are investing in our city by hiring and retaining the best police officers. And Provo is ranked as one of the safest cities in Utah and one of the top 25 nationwide.

“By living within our means and preparing for our future, we are consistently ranked as the best performing city in America. But we’ve only just begun continuing to keep Provo strong.”

Kaufusi has served as mayor since 2017. In February 2020, former Governor Jon Huntsman Jr. announced Kaufusi as his running mate in the 2020 Utah gubernatorial election. He was eventually defeated by current Gov. Spencer Cox.

‘Defunct’ Provo shopping center to be demolished after five-year limbo