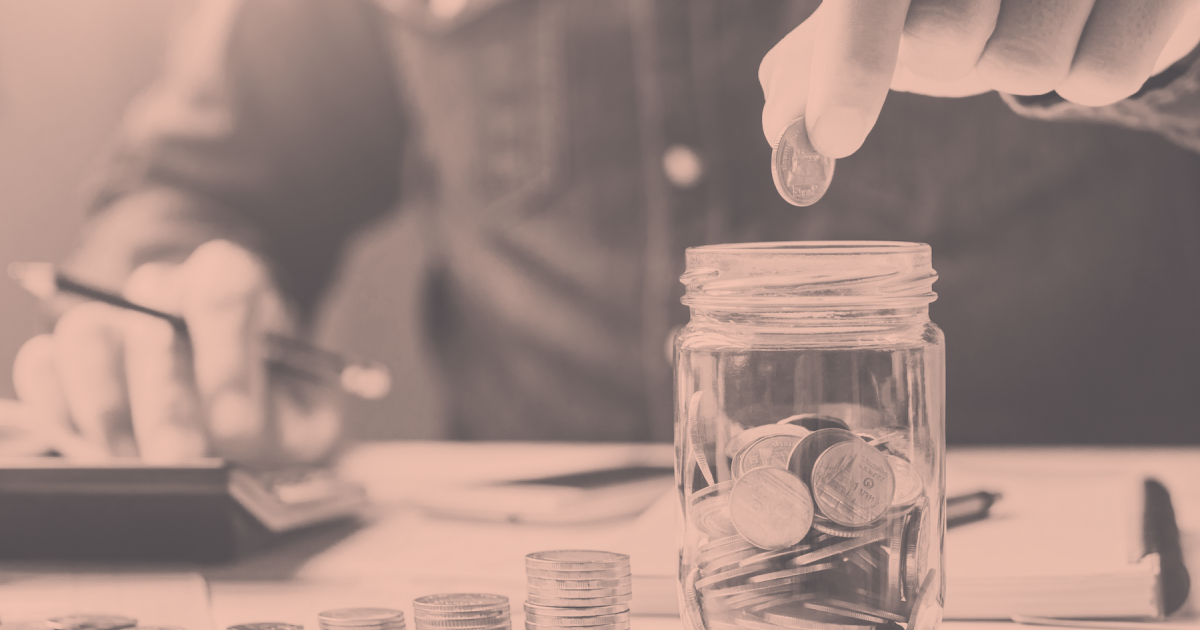 Utah — A bill making its way through the Utah State Legislature would let Utah startup companies avoid regulations for a limited amount of time.

The hope is this would let new businesses flourish and thrive without being held back by all of the red tape.

The bill’s sponsor, Rep. Cory Maloy, said that this would do two things :

To take part in the Regulatory Sandbox Program, businesses would have to apply to a new department under the Governor’s Office of Economic Development (GOED).

The company would have to specifically outline what they’re doing and the regulations they would not need to abide by.

The application then goes through all of the regulatory agencies that have to approve it.

“Anything related to public safety, consumer safety, those kinds of regulations are not waived,” said Maloy.

Someone who sees an immediate benefit to this is Joseph Woodbury, the CEO and co-founder of the Utah tech company Neighbor, which has been up and running in the state since 2017.

“How much better would it have been for us as a company if we had just been able to focus on building a great service for customers and providing a valuable product in the marketplace, than having to spend all of our time focusing on regulatory compliance?” said Woodbury.

A 2017 survey from the National Small Business Association (NSBA) found the average small business owner was spending at least $12,000 a year dealing with regulations and in their first year alone, and businesses said regulatory costs averaged $83,000.

“What we don’t know is how many great businesses, great ideas, or innovations started out and they just didn’t go anywhere because the regulatory burden was so high,” Maloy said.

James Czerniawski, the technology and innovation policy analyst at the Libertas Institute, added: “What we are hoping to get out of this program is to see goods that can improve innovation, spur new ideas, without compromising the health, safety and financial well-being of our consumers.”

The sandbox program lasts for a year and businesses can apply for a one-year extension.

After that, the companies would be expected to follow all of the regulations that would typically be there.

“This is especially good for small businesses, entrepreneurs, we have our tech exchanges in some of the bigger universities. When they develop at the university level technology or other types of innovation that they could bring into the sandbox and might be a great way for them to roll those out of the university and into a business,” said Maloy.

H.B. 217 passed the Utah House Thursday and was introduced to the Utah Senate with a reading in the Senate Rules Committee.

If the bill makes its way through the Utah Senate, it will go to the Governor’s Office for his signature or veto.