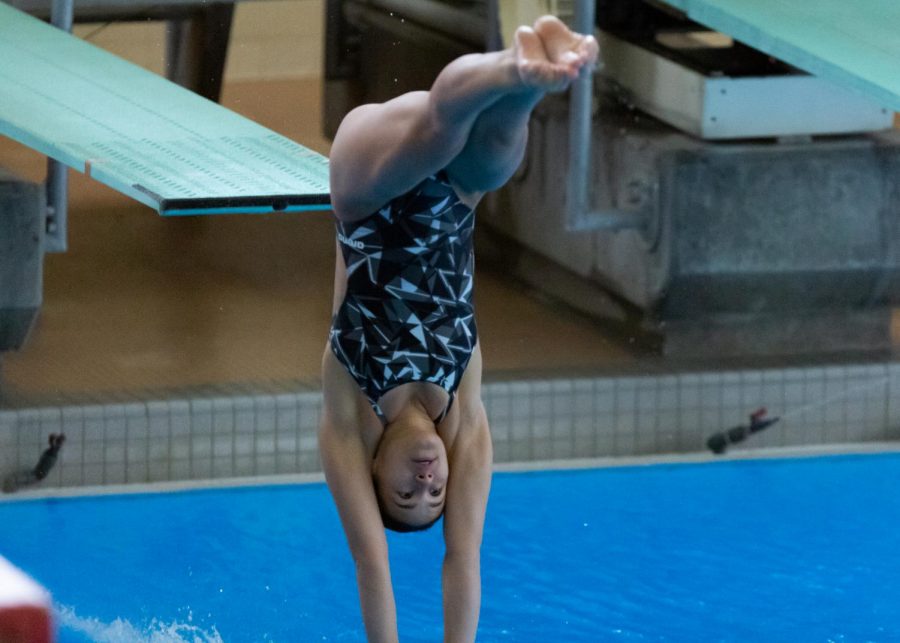 Utah – The University of Utah men’s and women’s dive team went to Colorado Springs this weekend to compete in the Air Force Diving Invitational. On the first day, the women competed in the 3m event while the men competed in the 1m event. The second day, the women will compete in the 1m event and the men will take on the 3m event. On the final day, the platform event will take place.

On the second day, DeCecco took second place in the 1m event with a score of 283.65. Right behind her was Ruchala in third and Mills in fourth. The men also had a successful day of competition — Chen took first place in the 3m event. Luke McDivitt took fourth place and Hindmarsh came in eighth place in the event.

Some Utah connections heading to the Big Game in Tampa