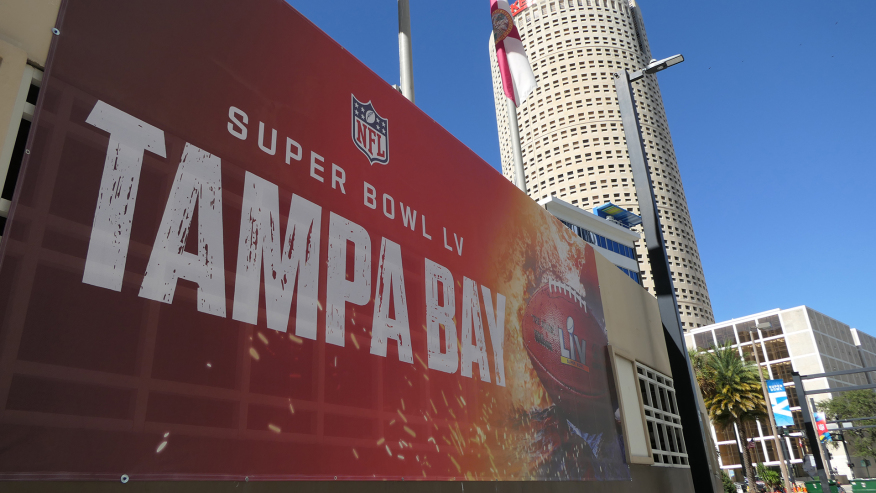 Utah – After a season many thought may not have been possible, the Big Game matchup has been set.

The Kansas City Chiefs will take on the Tampa Bay Buccaneers in Tampa at 4:30 p.m. Sunday, Feb. 7 in Super Bowl LV.

A handful of players and coaching staff with a Utah connection will be in attendance sporting the Chiefs’ colors.

Former Utah State running back Darwin Thompson is in his second season with the Kansas City Chiefs. After just one season in Utah, Thompson was drafted in the sixth-round of the 2019 NFL Draft. He has recorded one touchdown this season.

The third-year wide receiver Marcus Kemp is in his fourth season with the Kansas City Chiefs. Kemp grew up in Utah, being born in Ogden and attending high school in Layton. He has been signed and released by the Chiefs multiple times. He has recorded one reception for 11 yards this season.

BYU alum and Riverton native Andy Reid is in his eighth season as the head coach of the Kansas City Chiefs. With a 207-128-1 record, Reid is looking for his third Super Bowl win. He played for BYU from 1978 to 1980 as an offensive tackle. In 1981, he served as a graduate assistant on BYU’s football coach staff.

Son of University of Utah football head coach Kyle Whittingham and three-time honorable mention Pac-12 All-Academic, Alex Whittingham is in his third season with the Kansas City Chiefs. In 2018, he served as a defensive assistant before becoming a defensive quality control coach in 2019.

After spending three seasons as the Senior Assistant to the Head Coach with the Kansas City Chiefs, the BYU graduate is in his first season as the offensive quality control coach.