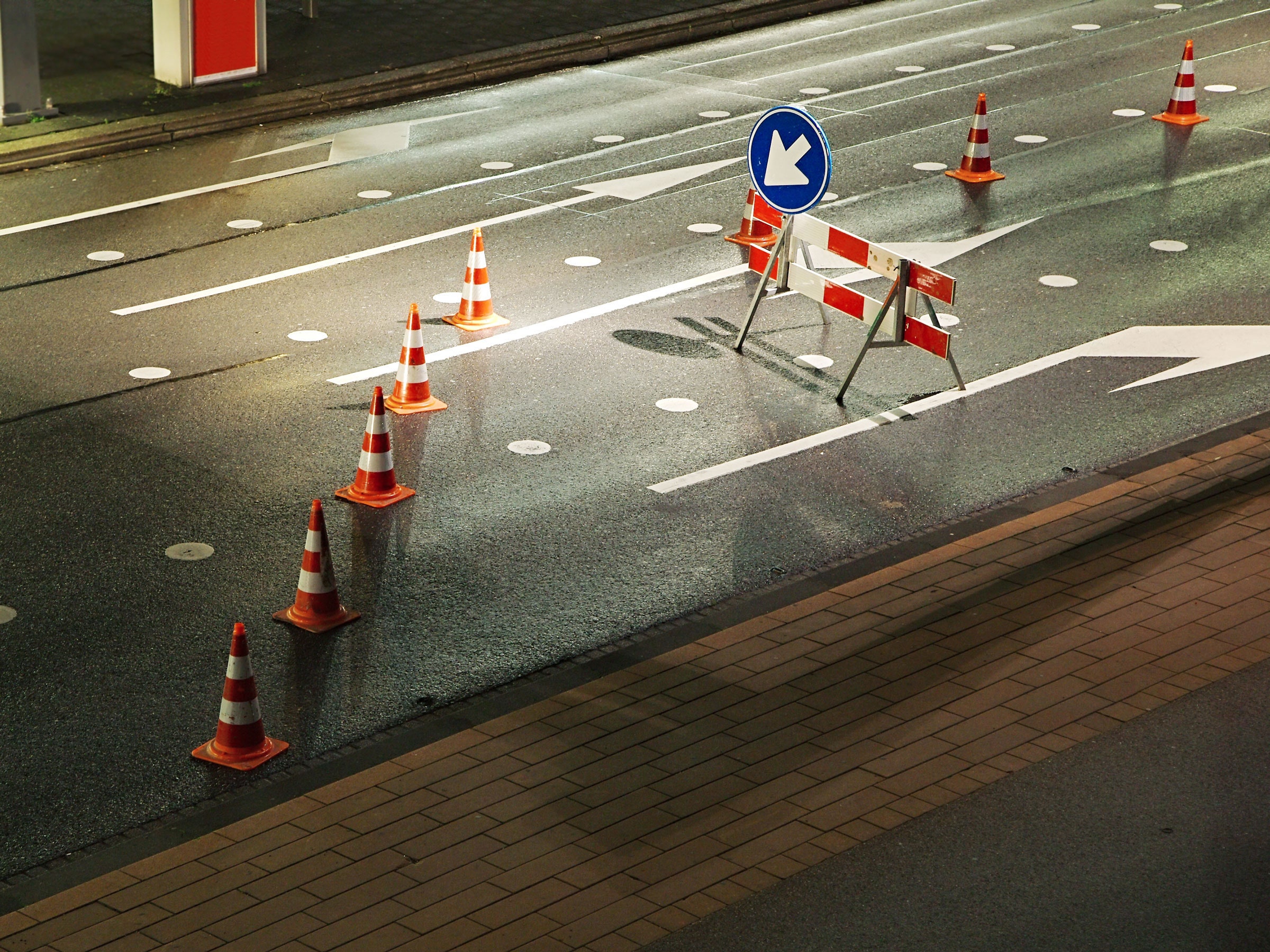 SALT LAKE CITY, Utah — People living west of the Capitol are fed up with commuters cutting through the neighborhood, sometimes at high speeds on steep, narrow roads.

Jackson Bradshaw, who lives near the intersection of Wall Street and Zane Ave. in the West Capitol Hill neighborhood, is still waiting on repairs from the last time a driver slammed through his fence and into his garage.

“They just ended up coming all the way through the yard,” Bradshaw said.

It happened on a snowy February day, and it’s the third time a driver has hit his property in the past 16 months.

“We have a lot of cut-through traffic coming through the neighborhood, going too fast on steep hills,” he said.

The city just lowered speed limits in the neighborhood — in some cases, to 10 or 15 miles per hour. The Capitol Hill Neighborhood Council has asked city leaders for funding to do more. That could include speed bumps, narrow streets, raised sidewalks and additional safety measures for pedestrians.

Something similar could soon happen in more neighborhoods across the city. Jon Larsen, Salt Lake City’s transportation director, said a consultant has been hired to study how best to prioritize parts of the city and to come up with the toolkit of options available for calming traffic.

“What we’re recommending, rather than a street-by-street approach, is to do a neighborhood-by-neighborhood approach,” Larsen said.

It’s the proposed Livable Streets Program, which the city council could decide to approve this summer.

There’s also a focus on fairness and equity to make sure all neighborhoods have access to improvements, according to Larsen.

Larsen said a similar program was shut down about 15 years ago, partly because of the street-by-street approach. One complaint was that adding speed bumps to one street often pushed traffic to neighboring streets.

Utah counties deciding whether to continue with mask mandates past Saturday