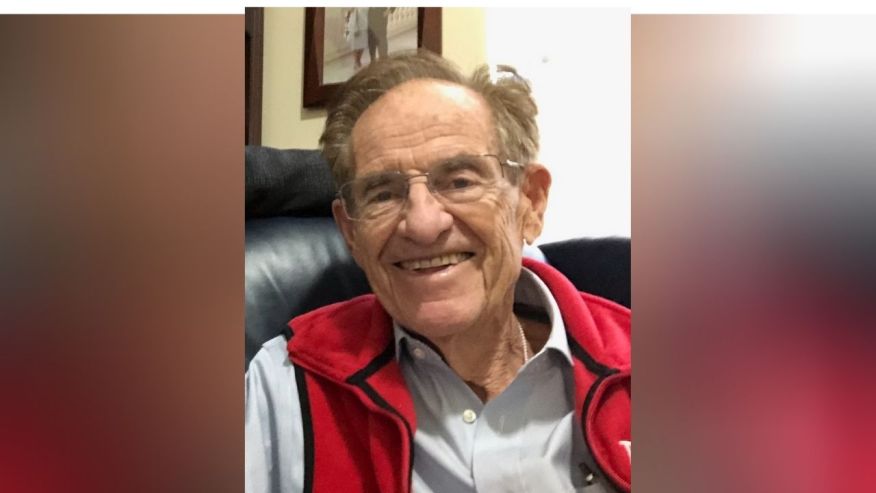 PROVO, Utah – A silver alert has been issued for an 89-year-old man from Utah county.

He was last seen wearing tan pants and a yellow jacket.

Police say Edwards has Dementia and needs cancer medication. He was last seen at 11 a.m. at Courtyard at Jamestown 3352 North 100 East in Provo.

Police believe he might be heading to Salt Lake City.

Anyone with information about Howard’s whereabouts is asked to contact Provo City Police at 801-852-3210.