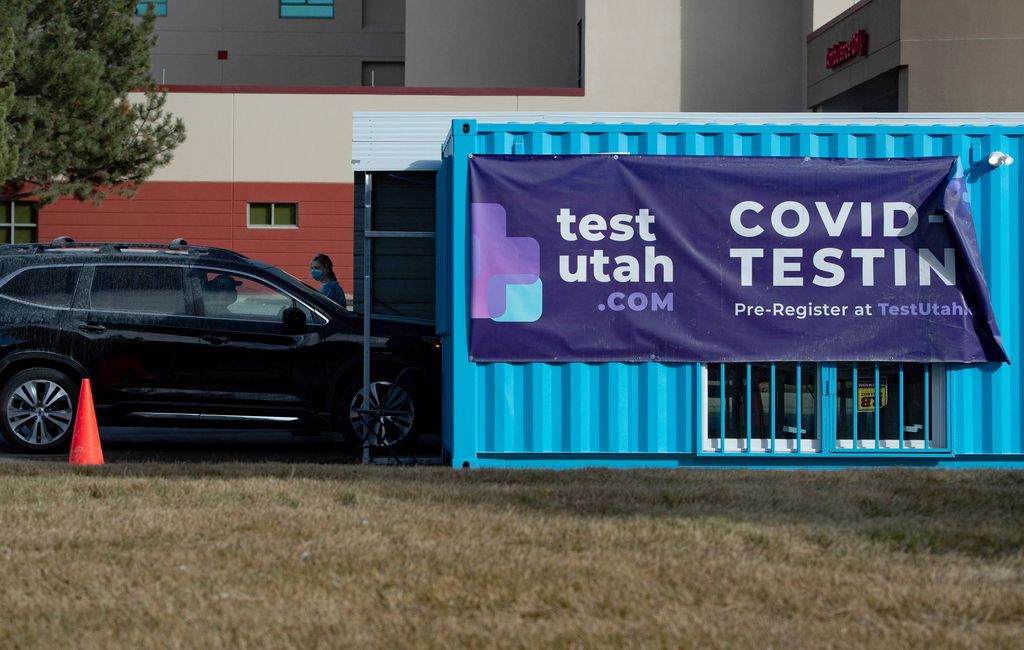 he state also suffered two more deaths, according to the Utah Department of Health. And the health department changed the way it reports the coronavirus positivity rate.

Deaths reported in past day • Two.

Hospitalizations reported in past day • 308. That’s down 21 from Sunday. Of those currently hospitalized, 112 are in intensive care units — eight fewer than on Sunday.

Tests reported in past day • 3,653 people tested for the first time; 7,216 tests administered.

Percentage of positive tests • Under the state’s original method, the rate is 14.1% That’s lower than the seven-day average of 15.4%.

Its new method counts all test results, including repeated tests of the same individual. That rate is 7.1%, about the same as the seven-day average of 7.3%.