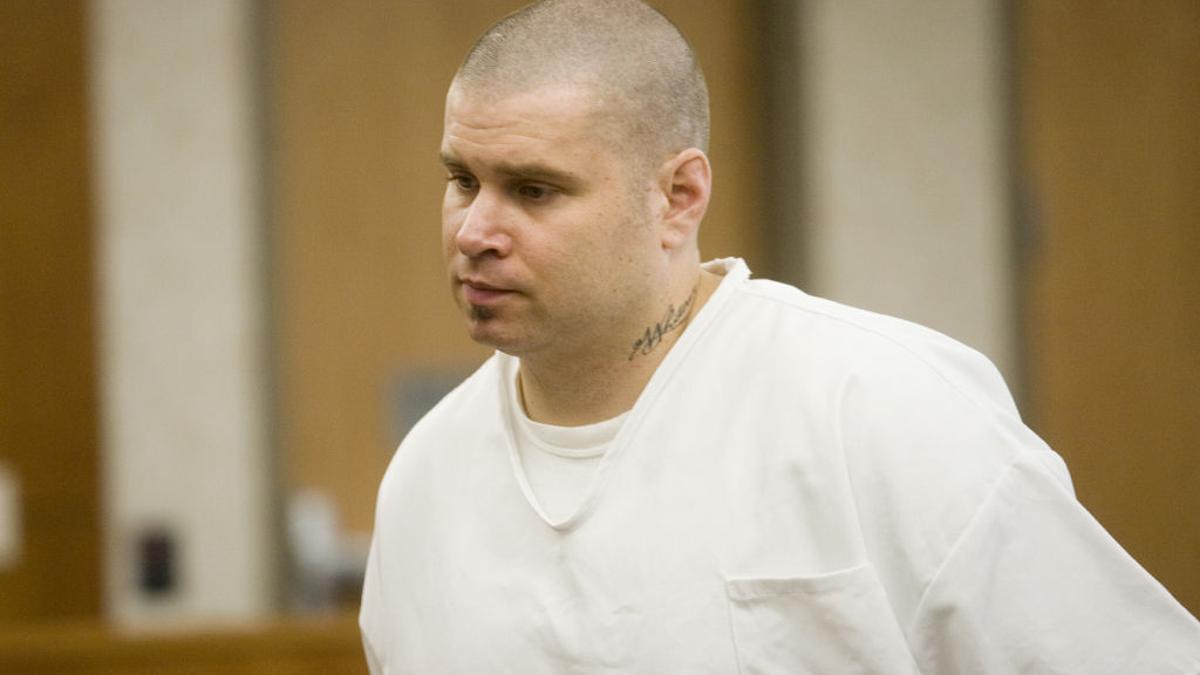 PROVO, Utah – A transient Provo man was arrested and charged in Washington County after he allegedly entered a Washington City woman’s home and slept in her basement.

According to the probable cause statement filed in support of the arrest, officers with the Washington City Police Department responded to the local residence Tuesday.

Home is where the art is: Provo art center offers free creativity kits to public

‘Parents can give themselves a little break’: BYU study shows 90% of gamers don’t develop gaming addiction