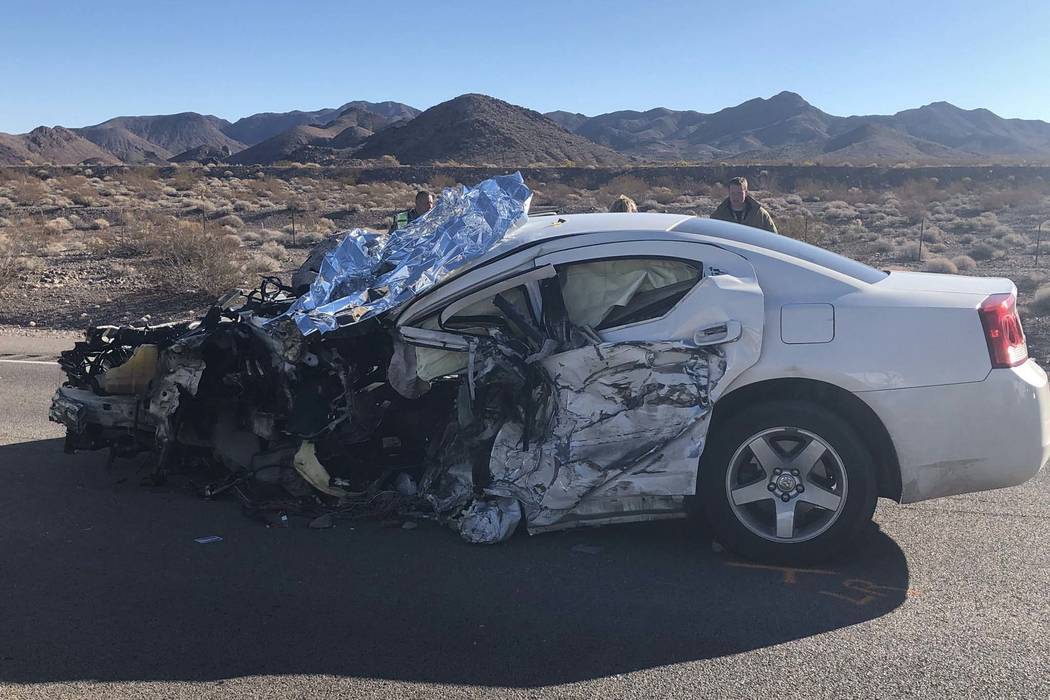 PROVO, Utah — Officials have identified a man who died when his semi, parked just off U.S. 6, began to sink into the soft ground on one side, and rolled over him Tuesday afternoon.

The incident took place two miles south of the Route 96 turnoff, Street said. The location is a few miles north of the Carbon County border. in the lot of an abandoned gas station.

Hubbard had parked on an incline, just off the road in the parking lot of an abandoned gas station, when the truck began to tip over.

“When he got out, it started to roll down an embankment,” Street said. “He tried to get back into the cab, but he slipped and fell under the truck as it rolled.”

Hubbard died at the scene.