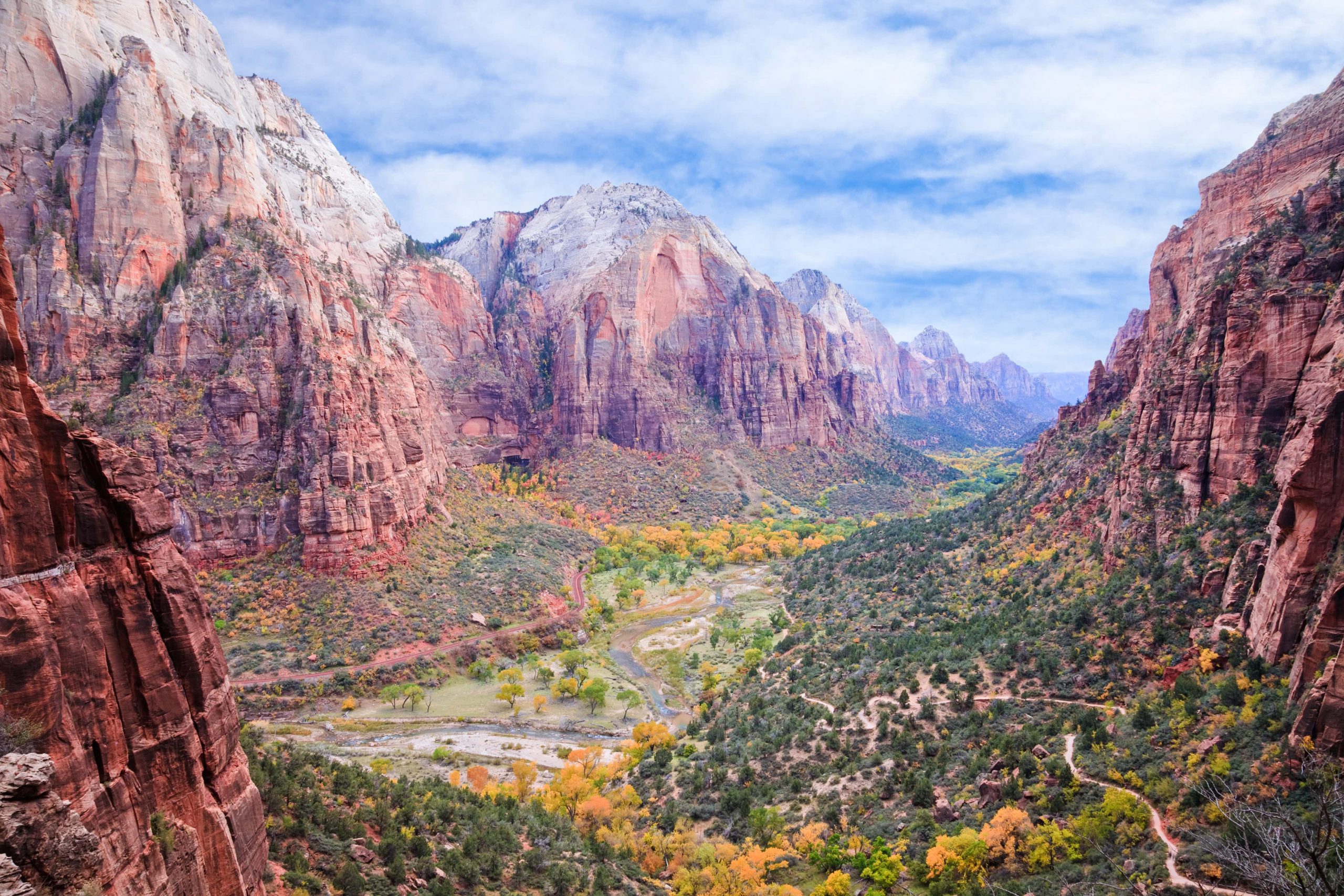 The previously announced visit will include a tour of the Bears Ears National Monument sometime Thursday and a meeting with local elected leaders, according to an itinerary of her upcoming visit. Other events during her visit have not been made public yet.

“During her time in Kane and San Juan Counties, she will see the national monuments and meet with Tribes, elected federal, state and local leaders, and other stakeholders,” stated a release from her office.

Haaland, who is the first Native American to oversee a Cabinet department, will come to Utah from New Mexico where she planned to “highlight the benefits of the American Rescue Plan to families and communities,” according to a previous news release.

The review of the national monuments in Utah are part of an executive order signed by President Joe Biden. Utah’s Republican leaders are worried about Biden restoring the monuments to their original sizes before President Donald Trump reduced them.

The Grand Staircase-Escalante National Monument was created by President Bill Clinton in 1996.