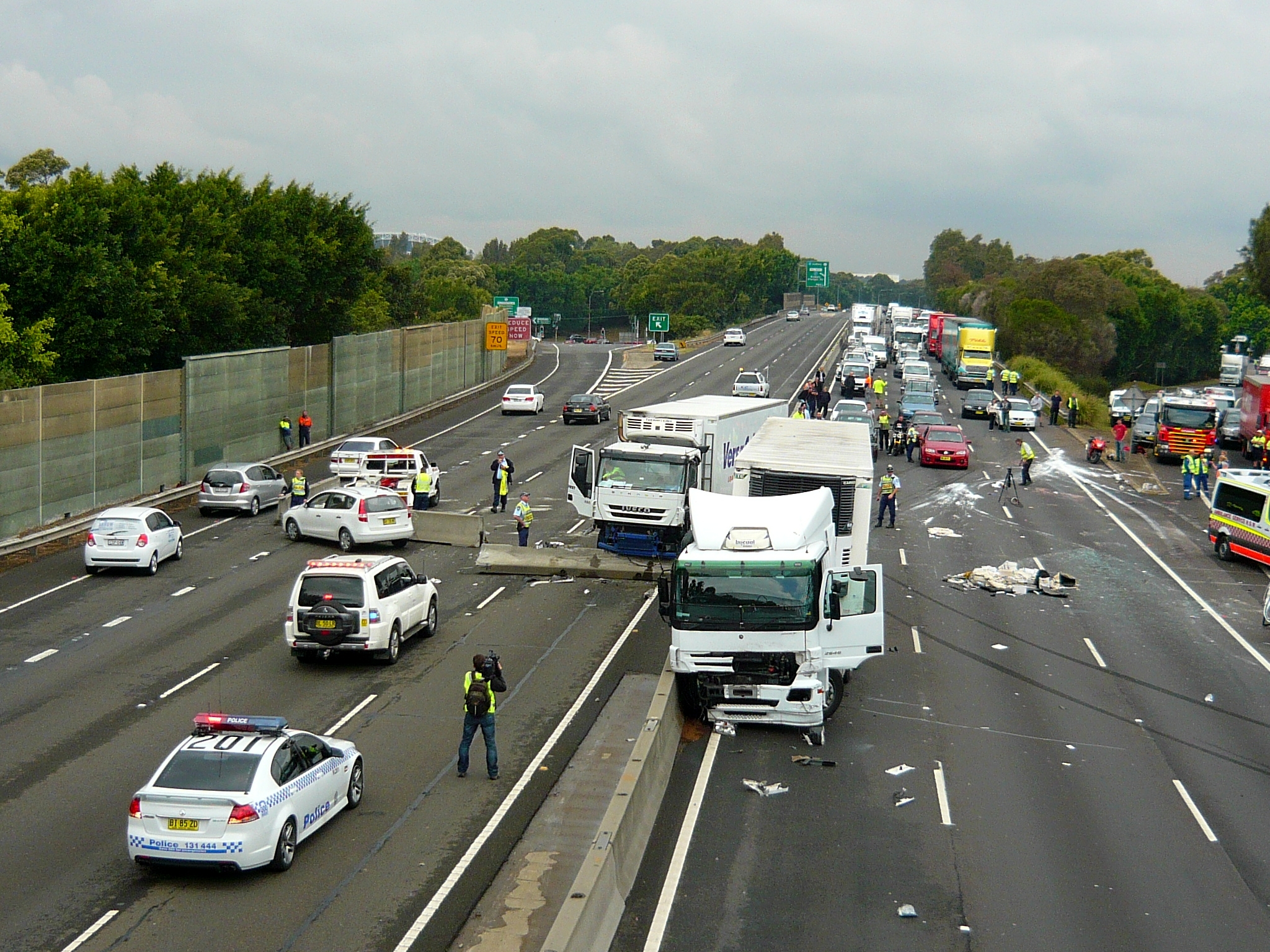 PROVO, Utah – A man was arrested in Utah after waving a knife at drivers on I-15, causing a massive crash.

Police were called to I-15 in Lehi on March 31st for reports of an armed man who “was waving the knife at vehicles and caused a six-car accident with injuries.”

The man, who was running north on the freeway, got off on a frontage road. According to the affidavit, when police confronted the man, he told them to shoot him.

The man allegedly told the officers that he would throw the knife at them.

When the knife was taken from the man, he was handcuffed and taken into custody.

The man was identified as 29-year-old Edwin Cordova, who is homeless.