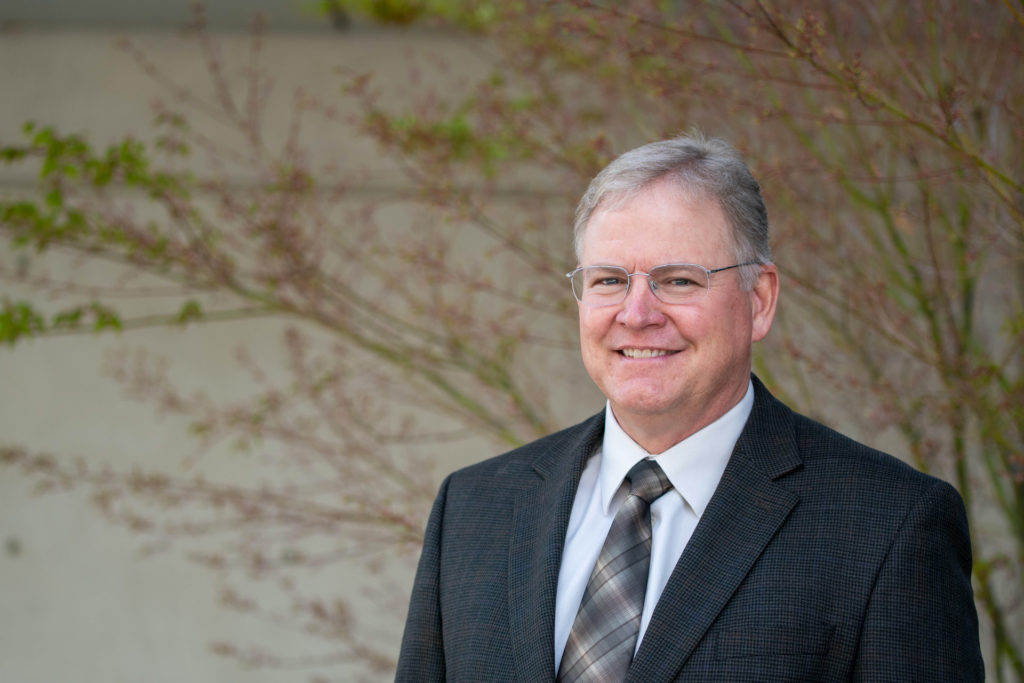 Kent Kofford, the former deputy area manager for the Bureau of Reclamation in Interior Region 7: Upper Colorado Basin, was promoted to the area manager position for the Provo Area Office recently. In his new position, Kofford will not only oversee Hyrum Dam, Newton Dam and the Preston Bench project in Cache Valley but he also has responsibility over 14 other major water projects throughout Utah, southwestern Wyoming and southeast Idaho.

“Kent brings an exceptional level of strong leadership and expertise in water resources management to this position, and I know he and his team will excel and continue to represent the best of Reclamation,” said Brent Esplin, Upper Colorado Basin regional director.

The Utah State University civil engineering graduate began his Reclamation career in 1990 as an inspector during the construction of Jordanelle Dam in Wasatch County, Utah. Later, as resident engineer – and because of his technical capability and leadership – Kofford played a key role in the ongoing construction of the Central Utah Project, the largest water resource development program undertaken in the state.

“I am extremely humbled to be selected for this position,” said Kofford. “I couldn’t be more honored at the opportunity to continue to work with the professionals in the Provo Area Office and our partners. I look forward to continuing the important work of delivering reliable water to the people of Utah.”

He was awarded the Department of the Interior Superior Service Award in 2011 and was also named Reclamation’s Upper Colorado Region Engineer of the Year in 2009.

The Provo Area Office oversees water projects throughout Utah, southwestern Wyoming, and a small portion of southeast Idaho. The office is responsible for 27 major and 34 minor dams, 419 miles of canals, 613 miles of laterals, 57 miles of tunnels, 132 miles of pipelines, six powerplants, 14 pumping stations and 1,064,000 acres of acquired fee title, withdrawn, and easement lands.