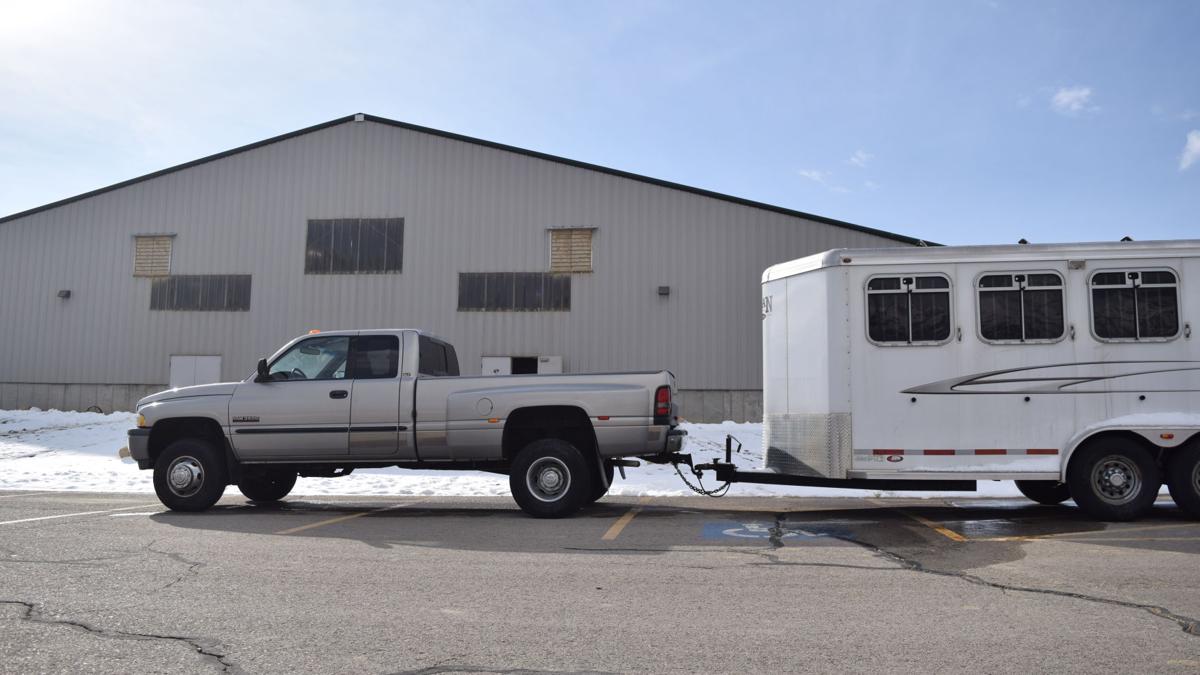 PROVO, Utah – Utah County is considering making improvements and operational changes at the North County Equestrian Park after members of the county’s equestrian community complained that the park has been “neglected” and is failing to serve residents in the same way as other parks in the state.

During a Utah County Commission work session on Wednesday to discuss potential improvements at the park, the associate public works director told the commission that Utah County considered selling the property in the mid-1990s. But, the adjacent cities requested that the county instead construct “an equestrian youth park” on the property.

Throughout 1999 and 2000, the county constructed four large pavilions, two children’s playgrounds, indoor and outdoor riding areas and a restroom at the park.

In May 2005, the county amended the park plan to construct up to 18 light poles, according to Bryce Armstrong, associate director of Utah County Community Development, who said “there has been no further action as far as additional approvals of the facility since that 2005 meeting.”

Public Works Director Richard Nelson told the commission that department staff members water the indoor riding arena three times a week and “work the ground” to “try to make the best riding conditions possible with what we have out there so that it’s good for the riders.”

Nelson added that they also do “general maintenance,” including pressure washing the pavilion tables on a weekly basis and fertilizing and snowplowing as needed.

But Marylee Tanner, who uses the equestrian park, said that “as well as they (the county) have tried to do, the equestrian center has a lot of needs that have not been addressed.”

For example, she said the indoor arena needs to be groomed more than three times a week, and added that the outdoor arena “unfortunately does not get worked and so it’s unusable.”

Another issue with the park that was raised on Wednesday is that there is a lack of enforcement of a rule requiring dogs to be on leashes.

“You cannot mix … horses with dogs off-leash. It’s just not safe,” one resident said at the meeting, adding “I think they are doing the best with the tools that they have, but part of that is they’re not given the tools that they need to actually maintain the property.”

Marylee Tanner noted that when Utah County considered selling the park in December 2019, more than 4,500 residents signed a petition urging the county to “change management practices to maintain and improve the existing arenas, trails, and stalls.”

“And, really, we’re just people who use the facility (and) see that this facility needs more,” she said. “It needs more help, and we are willing, as a horse community, to come in and help. We just need the ability to help.”

Marylee Tanner suggested that the county model the park based off nearby equestrian facilities, such as the Spanish Fork Fairgrounds or Salt Lake County Equestrian Park in South Jordan.

Nelson noted that the Spanish Fork-operated facility has a significantly bigger budget, as well as four full-time employees who work there.

“We can certainly go there, but there is a cost that’s associated with it,” the public works director said.

Marylee Tanner also recommended that the county form a committee “to address the needs” of the equestrian community.

The county formed an equestrian operating committee around 2003 that included county staff and city representatives, according to Glen Tanner, but in the next few years the committee either “dissolved or it just kind of went silent.”

Commissioner Bill Lee said he agreed that there are improvements that need to be made at the North County Equestrian Park.

“It looks like there’s quite a bit of things to work through and look at as we go through the process of amending,” the commissioner said.

How can you have movie-theater popcorn without the guilt? When it has “butter but better”!

Over concerns about gambling, a Utah Senate committee declines vote on bill to allow ‘skill-based games’