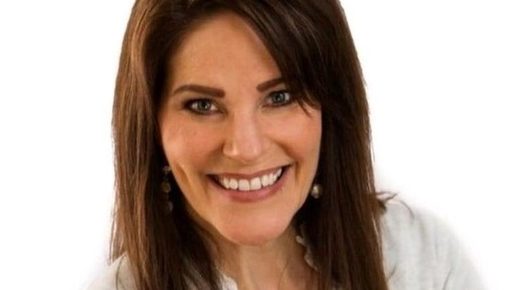 Utah – Democrats on Utah’s Capitol Hill are not okay with some recent controversial posts made by Board of Education member Natalie Cline.

Utah’s House of Representatives released a statement saying in part, Board Member Cline should be held accountable.

“As an elected member of the Utah State Board of Education, Natalie Cline’s recent rhetoric is completely contrary to shared values about equal opportunity and inclusion that unify Utahns across the political spectrum.

Students deserve a better advocate for their education. Students wrestling with gender identity deserve to be heard, not dismissed and disparaged. Students feeling marginalized because of their skin color or ethnic background deserve inclusion and compassion, not ignorance and denigration.

The bipartisan Utah Compact on Racial Equity, Diversity and Inclusion, signed by Governor Cox, former Gov. Herbert, and a long list of Utah’s political, business, and religious leaders affirms our commitment to these values and should be heeded by all officials in positions of power within our great state.”

“As leaders who represent some of Utah’s most diverse legislative districts, we are appalled to see the incendiary and harmful remarks made by Utah State Board of Education member Natalie Cline. Such commentary is shocking to hear from a publicly elected official, and we believe this pattern of unsettling behavior greatly harms some of our most at-risk populations and our community as a whole.

Utah’s education system should strive to be one of inclusivity and tolerance. Dialogue surrounding important topics such as systemic racism and LGBTQ+ issues should be encouraged in our schools. Students of all identities are denied equal opportunity to succeed when this dialogue is absent, which has wide-reaching consequences.

It is our fervent hope that Ms. Cline recognizes how her comments harmed some of our most vulnerable communities in Utah schools. Students, staff, and teachers have a right to feel safe in their classrooms. As a result, we hope Ms. Cline quickly takes corrective steps to repair some of the damage done, and we call on her to pursue a better understanding of all the challenges that our students face.”

Utah veterans 65 and older are eligible to be vaccinated