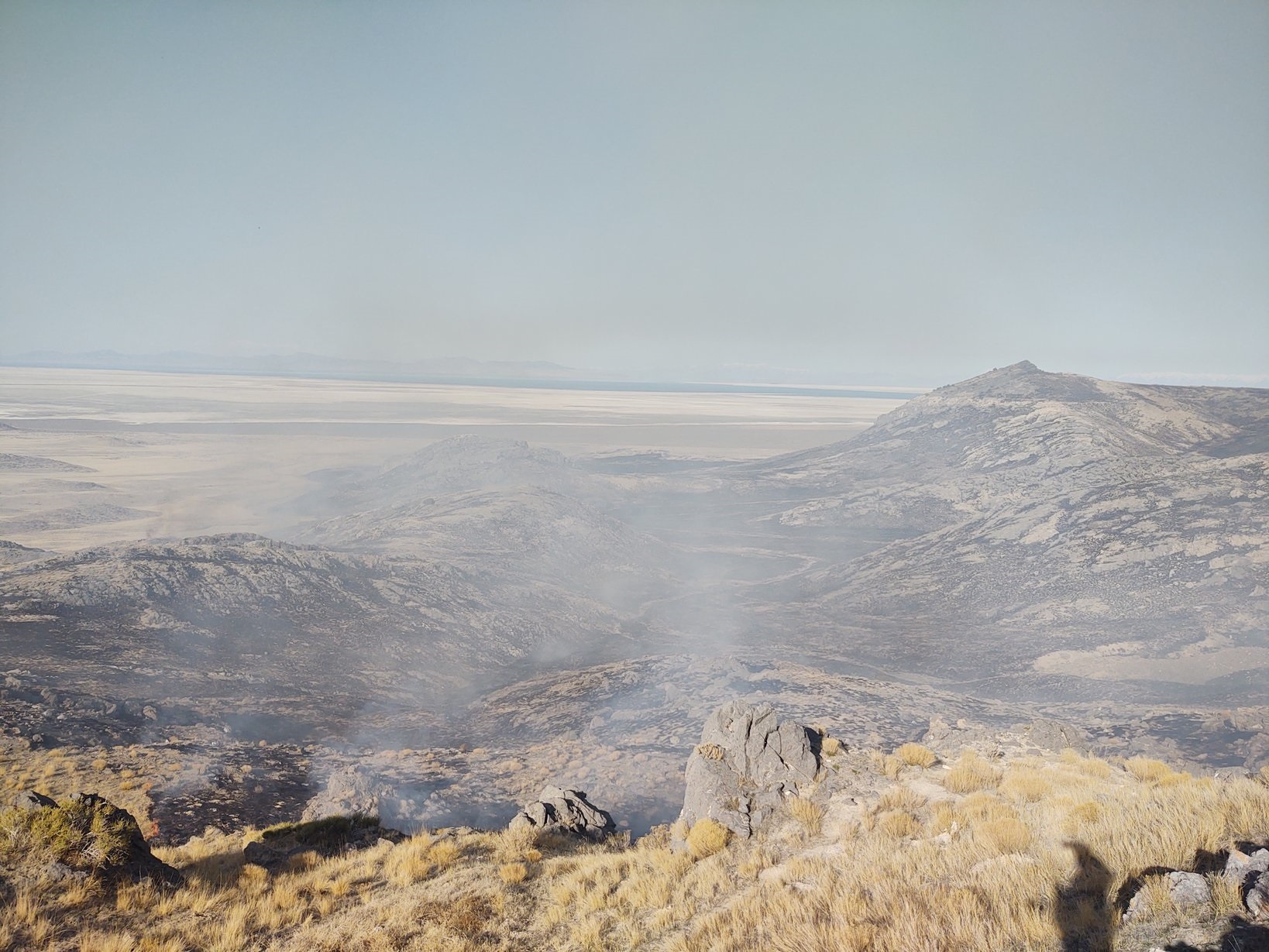 Utah – Warm temperatures, even record-breaking in some areas of Utah, have the month of April off to a dry start. Fire crews across the state have been responding to numerous wildfires, most of which have been human-caused.

“We are seeing ‘fire starts,’ and that activity is starting to increase,” said Kait Webb, a spokesperson for Utah Forestry, Fire and State Lands. “The conditions are there for a busy wildfire season.”

“The biggest thing about a Red Flag Warning is the combination that comes with that — so the wind, the low humidity and the warm temperatures,” Webb said. “That is the perfect recipe for wildfire to easily start and quickly grow.”

Target shooting is already to blame for nearly all of the wildfires sparked in Northern Utah on Bureau of Land Management property since mid-February.

“Be aware of the conditions that we’re in. That’s the starting point — understand what it means when we say we’re in a drought and how those conditions can affect the different recreational activities that you engage in,” Webb said.

Fire crews and resources are typically quite limited this time of year. Most wildland firefighting crews are seasonal employees and firefighting aircraft is based on contracts. With the exception of the Utah National Guard responding to the East Myton Complex Fire with Black Hawk helicopters, there’s a slim change that aerial resources will be available for at least the next few weeks.

“In the wildfire world, a heavy amount of our resources are seasonal,” Webb said. “This is the time of year where we are very engaged in training, bringing on those seasonal resources and getting them prepared for the season.”