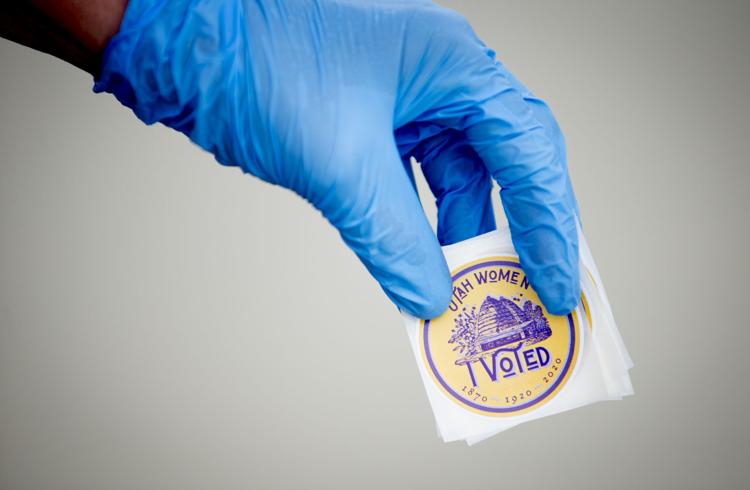 Bergeson, a Provo resident who spent about a decade working for the federal government overseas as a Foreign Service Officer, is running against incumbent Rep. Marsha Judkins, R-Provo, who took office in July 2018 after filling a vacancy left by Keith Grover.