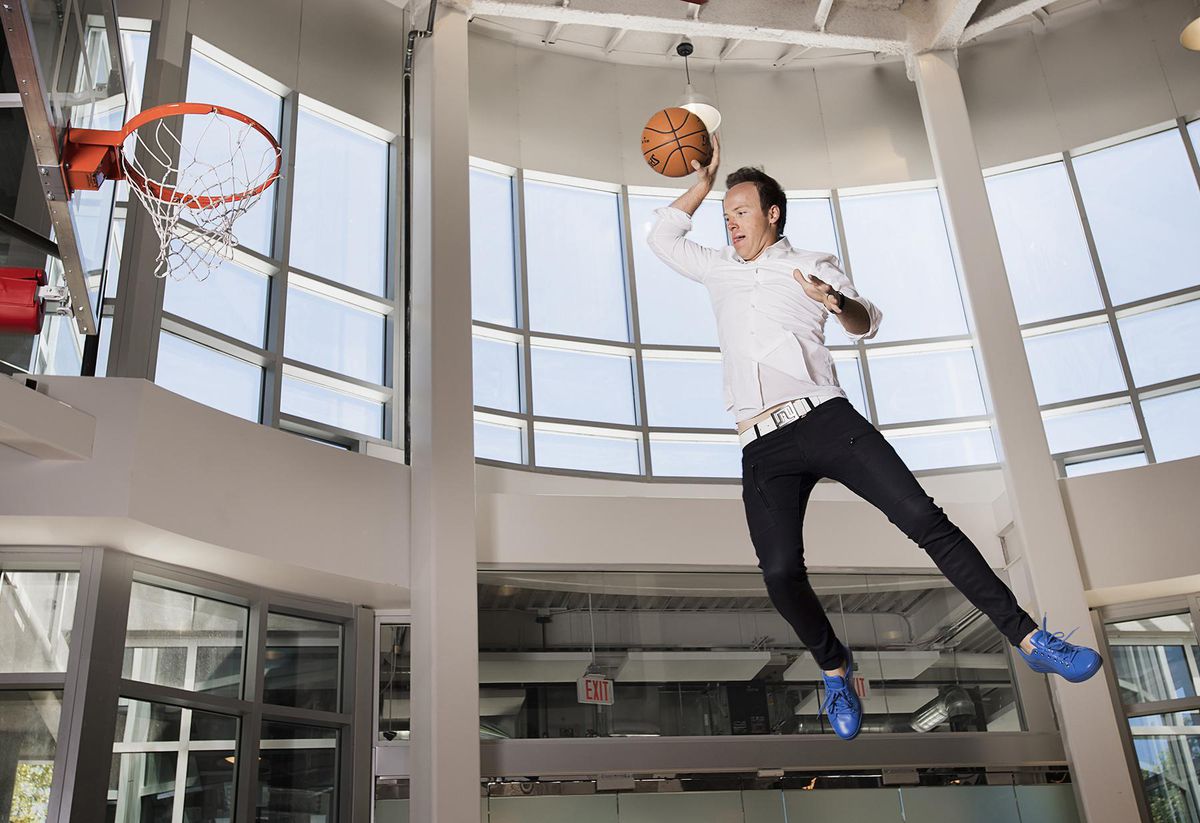 PROVO, Utah – On Good Things Utah today – The Miller family, which has owned the NBA’s Utah Jazz franchise outright since 1985, has entered into an agreement to sell the team.

The Jazz just sent out a news release announcing that Gail Miller, owner and chair of the Larry H. Miller Group of Companies, “will make a special announcement today from Vivint Arena.” The announcement is slated to tke place at 10 a.m.
In 2017, Miller transferred ownership of the team and its arena to a legacy trust, a plan she said would keep the franchise in the family and in Salt Lake City in perpetuity.

Under that plan, Gail Miller was to serve as the trustee, then eventually transfer control of the organization to a six-person board of managers, composed of members of her family.
It appears those plans have changed.
Ryan Smith co-founded Qualtrics, a software company, with his brother Jared in their parents’ basement. In 2018, they sold Qualtrics to German software company SAP for a reported $8 billion.

Qualtrics has had a sponsorship deal with the Jazz to put the logo of their cancer charity, 5 For The Fight, on the team’s jerseys – a deal that last year was extended through the 2022-23 season.

And at the end of the show, the very best Halloween jokes for kids! If the scariest thing your kids could do on Halloween is keep repeating the same old jokes they’ve been telling for months, show them this list. These jokes are bound to liven up anybody’s dead repertoire!

On which day are ghosts most scary?

What do ghosts with poor eyesight wear?

What is a mummy’s favorite type of music?

Hope you join us for a fun second hour of GTU on a Wednesday!