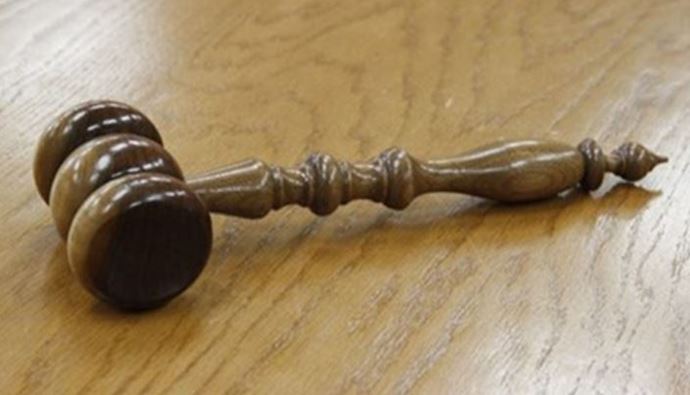 PROVO, Utah — Utah County officials have filed multiple felony charges against a former resident accused of committing crimes against a child more than two decades ago.

Matthew A. Gellis, 44, was charged Tuesday in 4th District Court with five counts of sodomy on a child, a first-degree felony, with an assigned assault date in 1996.

The alleged victim told officials he was 12 or 13, sometime between 1996 and 1998, when the sexual assaults began.

“Defendant was a religious, youth, and scouting leader for the reporting victim,” says a probable cause statement filed by the Utah County District Attorney’s Office.

“Defendant ingratiated and groomed himself into the victim’s life by spending significant personal time with victim, spending money taking victim to fast food restaurants, and providing snacks and candy that victim’s family could not afford to provide victim. Defendant would also allow victim to spend significant time in his apartment to play video games.

“Defendant became a close friend of victim’s entire family and parents due to his religious and personal relationship with victim’s family. Defendant then began having the victim sleep over at his apartment to hang out and play video games at least once a week.”

The victim said that during the sleepovers, Gellis began performing sex acts on him when he was sleeping. The victim became aware of the acts and confronted Gellis, the statement says.

“Defendant spoke with victim about how these acts were natural, no need to tell anyone, and encouraged victim to not report the full details of what defendant was doing on this child victim to religious leaders. Victim reports
these sex acts happened a couple times each week for about six years.”

Gellis later moved to Georgia, where he still resides, the statement says.

“Orem City police officers have been informed of additional allegations made against defendant by a child victim in Georgia that are very similar to the allegations of the victim in this matter,” the probable cause statement says.