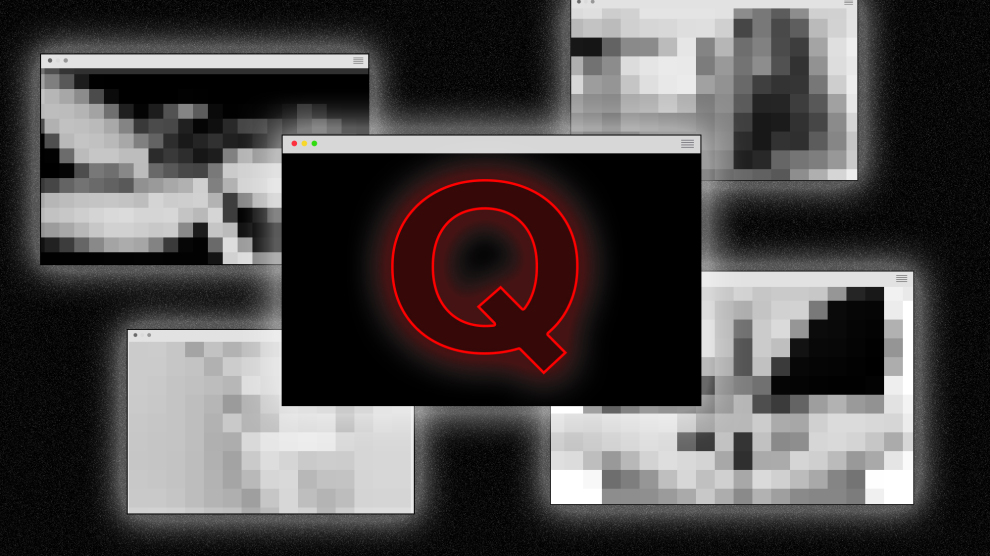 SARATOGA SPRINGS, Utah — Criminal charges were filed Monday against a man accused of posing as a teenage girl on social media.

Patrick Brady Fox, 39, of Saratoga Springs, is charged in 4th District Court with three counts of sexual exploitation of a minor, a second-degree felony.

The investigation began when the National Center for Missing and Exploited Children reported suspected child pornography was downloaded to an Instagram account. Police reviewed the images, which were all preteen children, according to charging documents.

After tracking the IP addresses to Fox’s home, police served a search warrant on Thursday.

“When interviewed, (Fox) admitted to creating and using the Instagram account and posing as a 15-year-old girl in order to ‘catfish’ people online in order to get child pornography,” the charges state.

Catfishing is when someone creates a fictitious persona online or on social media and typically targets a victim for financial gain or tries to compromise the victim or intentionally upset them.