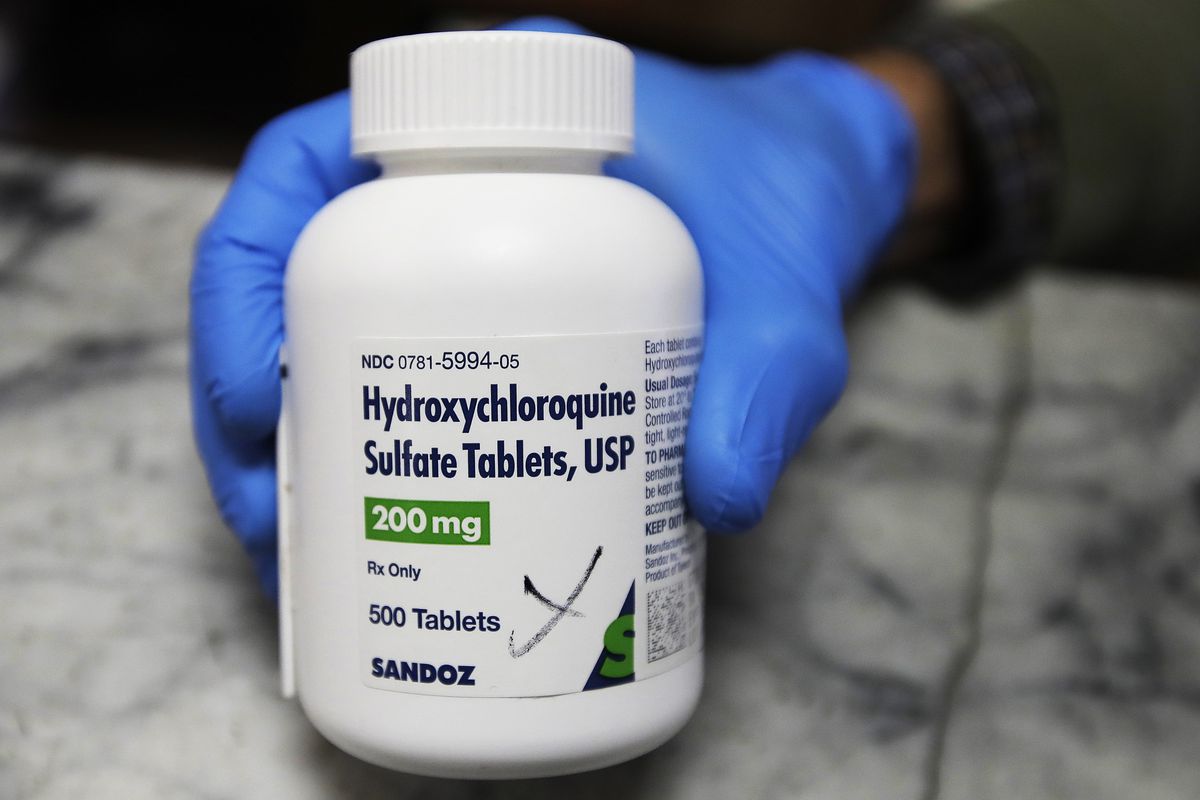 PROVO, Utah – A Utah pharmacist will not serve prison time for illegally importing an antimalarial drug the state had planned to buy as part of a controversial coronavirus treatment plan.

Dan Richards, CEO of the Draper-based Meds in Motion, in January pleaded guilty to importing hydroxychloroquine and chloroquine from a vendor that wasn’t registered with U.S. drug regulators, in shipments that were falsely labeled as an herbal supplement.

A federal judge on Monday sentenced Richards to three years’ probation, as well as $10,000 in fines and the cost of destroying the unused hydroxychloroquine, up to $30,000.

Richards was poised to sell millions of dollars worth of hydroxychloroquine to the state last spring, as the drug was gaining “hype” as a possible coronavirus cure, said prosecutor Ruth Hackford-Peer.