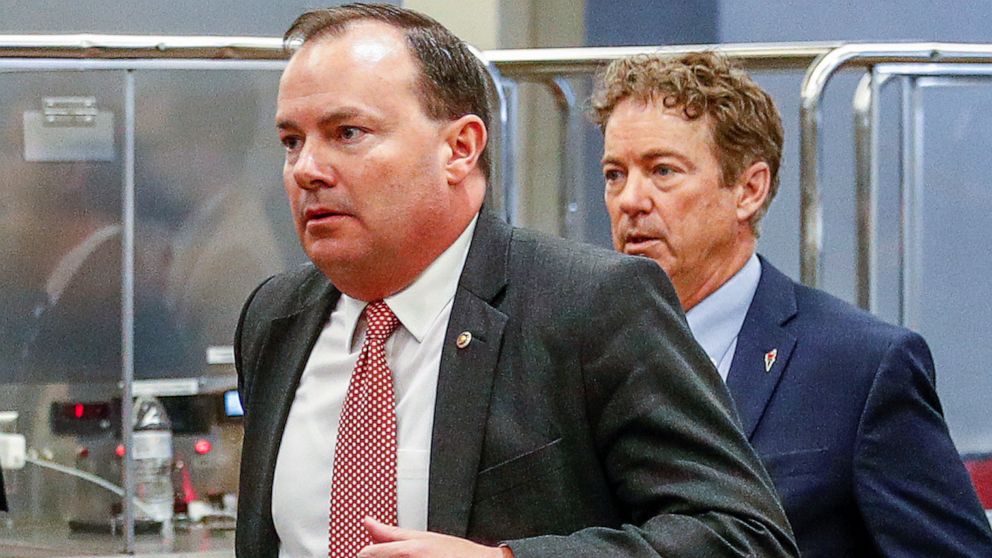 Utah – Utah’s Republican Senator Mike Lee and 13 other lawmakers have introduced the Protection of Women and Girls in Sports Act, which aims to “protect athletic opportunities for female athletes.”

This comes as an executive order President Joe Biden signed that expands protections against discrimination based on sexual orientation, gender identity, and gender expression.

Utah’s other Republican senator, Mitt Romney, recently reacted to the legislation, siding with Senator Rand Paul (R-Kentucky) on disagreeing with the legislation.

Pres. Biden recently signed the “Executive Order on Preventing and Combating Discrimination on the Basis of Gender Identity or Sexual Orientation.”

While the order focuses on extending protections against discrimination based on sexual orientation, gender identity, and gender expression, many falsely believed it would limit federal funding to schools that allow “biological male athletes access to women’s sports teams and scholarships,” according to USA Today.

The order, instead, restores guidance that all students, including transgender students, be able to learn without facing discrimination and have access to sports, bathrooms, and locker rooms.

COVID-19 pushed fall sports to winter, spring, but the University of Utah is up and running