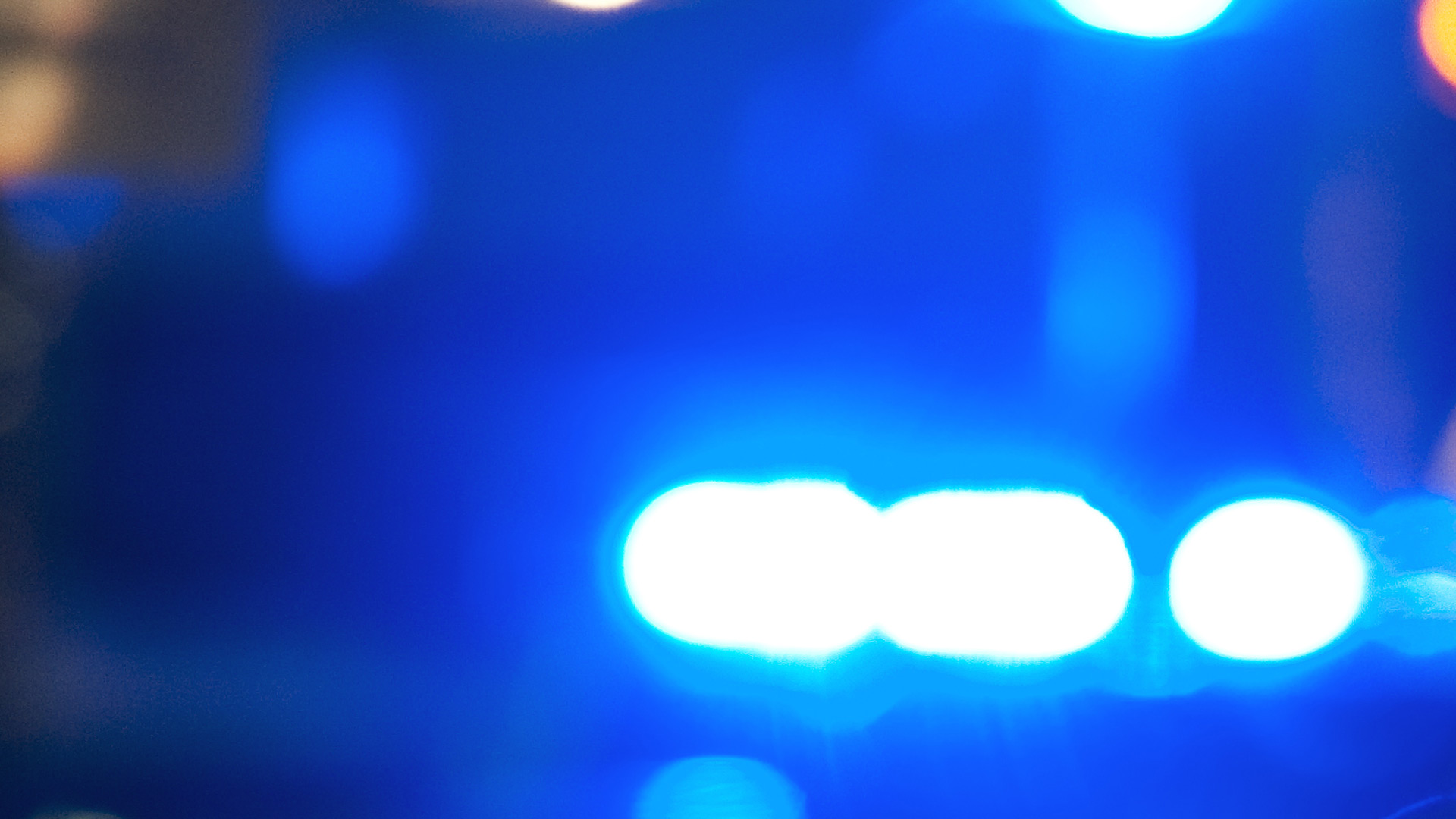 Utah– Authorities say they are investigating after a Louisiana man allegedly refused to wear a mask in a Utah taxi and blew air in the driver’s face.

Police were called to Sundial Court in Park City for a fight in progress.

The passenger, a 33-year-old Louisiana man, was reportedly pulling his mask down to speak on the phone with his son.

After arriving at Sundial Lodge, police say the man approached the taxi window to pay.

That is when the man and the 47-year-old taxi driver – a Salt Lake City man – allegedly got into an argument that turned into a physical altercation.

Police say that after interviewing each individual, it was unclear who started the altercation due to their stories being completely different.

The case is now being forwarded to the Summit County Attorney for screening.