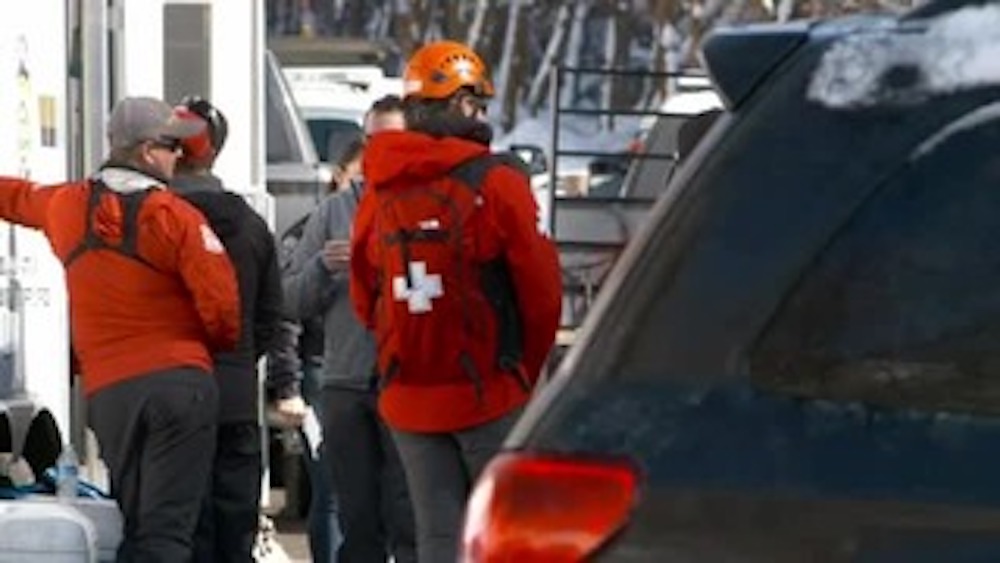 Utah— Officials on Sunday identified the four skiers who were killed in an avalanche in Millcreek Canyon Saturday.

“Our hearts go out to loved ones of the skiers lost in Saturday’s avalanche,” said Salt Lake County Sheriff Rosie Rivera.

According to Unified police, officials were notified about the avalanche in the Wilson Glade area about 11:40 a.m. The Utah Avalanche Center said Saturday the avalanche was “unintentionally triggered” at 9,300 feet.

Initial reports said five skiers were buried. KSL.com reports search and rescue teams either hiked or were hoisted to the area to begin the operation.

Officials later discovered the avalanche had caught up two different groups — a party of five skiers and one party of three. All eight were buried, but four survivors were able to dig themselves out and dig out the others.

The survivors were all males between ages 23 and 38, officials wrote. They were hoisted off the mountain via helicopter; none had life-threatening injuries or required hospitalization.

Because of “unstable conditions,” the UPD said, rescue operations for the four deceased skiers extended into Sunday morning. The four victims were all recovered Sunday afternoon after three trips up the canyon.

The National Weather Service and Utah Avalanche Center warned of high avalanche danger over the weekend, saying there had been “large natural avalanches” overnight into Saturday.

“This is a terrible tragedy and our prayers go out to the victims and families involved,” Cox tweeted. “We are grateful to the first responders and others who engaged in this rescue and recovery effort.”

Salt Lake County Mayor Jenny Wilson grieved with the news. “We deeply mourn the loss of life due to this devastating incident,” she said.

Utah taxi driver, passenger allegedly get into fight over wearing a mask