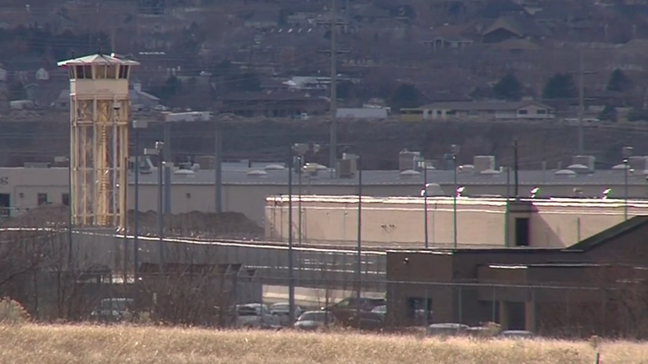 Utah — The Utah Senate gave preliminary approval to a bill that would prohibit people convicted of homicide from being released on parole without cooperating in the recovery of the remains of victims.

The bill passed Friday would prevent the state Board of Pardons and Parole from granting parole unless the remains of a homicide victim have been recovered or the person seeking parole has cooperated in location attempts, The Daily Herald reported.

The bill sponsored by Republication state Sen. Mike McKell needs to pass a third reading in the Senate before moving to the House for further consideration.

“I think before you have an opportunity to parole, you need to make a good-faith effort to help find the remains,” McKell said during a Jan. 29 hearing of the Senate Judiciary, Law Enforcement and Criminal Justice Committee.

”I know people can be reformed in prison and that’s great, but we need closure for families. I think it’s a step in the right direction,” McKell said.

Former Utah County Attorney Jeff Buhman spoke in favor of the bill. He discussed a case in which a convicted killer said he knew the location of a victim’s remains but led police on “a wild goose chase.”

Utah County spent more than $100,000 searching for the remains without success, Buhman said.

“That family has still never received closure, even though we know that the offender knows where that body is,” Buhman said.