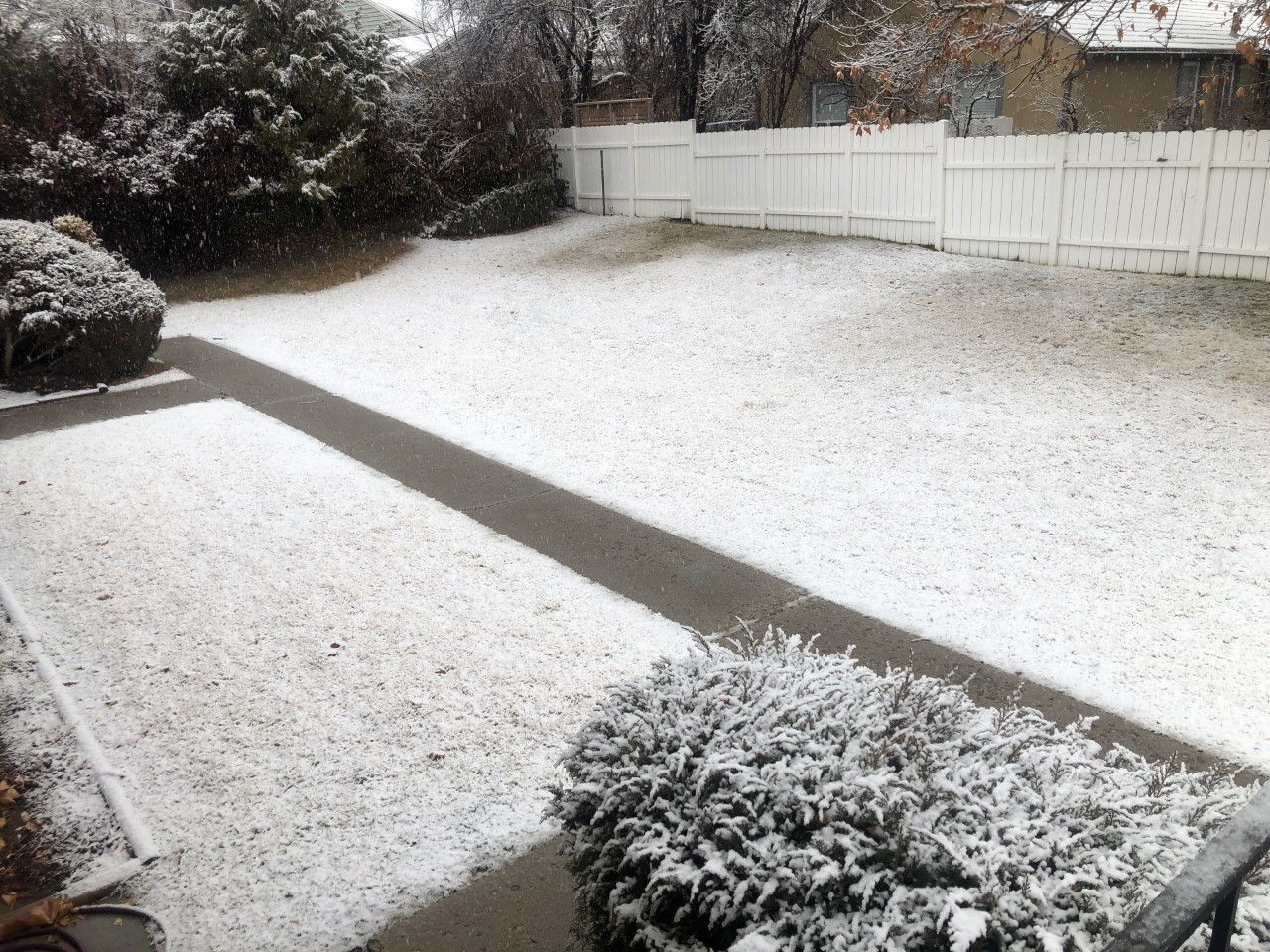 Utah – Environmental experts say Utah’s lack of snowfall could trigger a mega drought and is evidence of human-caused climate change.

Utah has been very dry the past few years because of a lack of snow fall and snowpack, which is crucial for filling the reservoirs and supplying water to be used in agriculture.

“It’s normal for one year to be wetter or drier than the next, that’s called natural variability. But what we are experiencing right now is fundamentally different; it’s not just a dry spell,” said BYU plant and wildlife sciences professor Ben Abbott. “This is the driest 20 year period in almost 1,000 years.”

Snowboarders and skiers have seen a change in the snow this past winter. “The snow this season started out pretty low with no real powder until over Christmas break. There were a ton of rocks still exposed and the resorts were hard to ski anywhere that wasn’t a groomed run,” said BYU student and avid skier Cody Messick.

When there is a lack of snow, not enough snow melts to fill reservoirs Utahns use for their water supply, especially in the summer.

“We’re experiencing a long-term shift from snow-dominated to rain-dominated precipitation. That is a result of human-caused climate change,” Abbott said.

The amount of water that can be used is already limited. Abbott said that with consecutive years of less snow, Utah is expected to experience a mega drought, or a drought that lasts two decades or longer.

“It was dry last year which means, again, less water entering into our reservoirs and less water available to use, especially as we get to the end of next summer. When it gets really hot, water demand goes up,” said BYU plant and wildlife sciences professor Sam St. Clair.

St. Clair said if Utah keeps having dry weather, the average temperature of Provo could go up drastically, shifting Provo’s environment and climate. “The projections are that by the end of the century Provo’s climate will be at least similar to Moab or maybe even St. George.”

“Climate change is no longer something that is only going to affect us two generations from now. It’s the reality we’re living in right now,” Abbott said. “It’s going to be a complete rework of water in the western United States. There’s really big societal implications.”

However, Abbott said climate change can be combatted by individuals working together. “This is actually a global ecological disaster that we really need to respond to together in a unified way.”

There are small changes that people can make to decrease their carbon footprint and the amount of pollution being produced and released into the environment.

BYU students can use public transportation like the bus or ride the FrontRunner to reduce fossil fuel emissions. “We can also reduce our water footprint through changing how we eat. There’s as much water to grow the beef in one hamburger as you are going to use in your showers for 9 or 10 months,” Abbott said.

Residents can also encourage local and state legislators to pass bills that will help the environment and not pass harmful laws.

For example, the Utah State legislature is currently considering H.B. 209. If passed, owners of electrical vehicles will be fined extra fees. Many fear that this will discourage Utahns from owning and driving electrical vehicles, which help the environment through sustainable clean energy.

“Anyone can go on www.utah.gov, find their representative corresponding to their area, can call them, and say no to the H.B. 209 bill,” Abbott said. “Even though it’s just one bill, we need to make sure that every single piece of legislation we pass is going in the right direction to encourage the use of renewable and clean energy, not propping up the use of dirty fossil fuels.”

In affordable housing crunch, Utah lawmaker wants to let you rent out part of your home