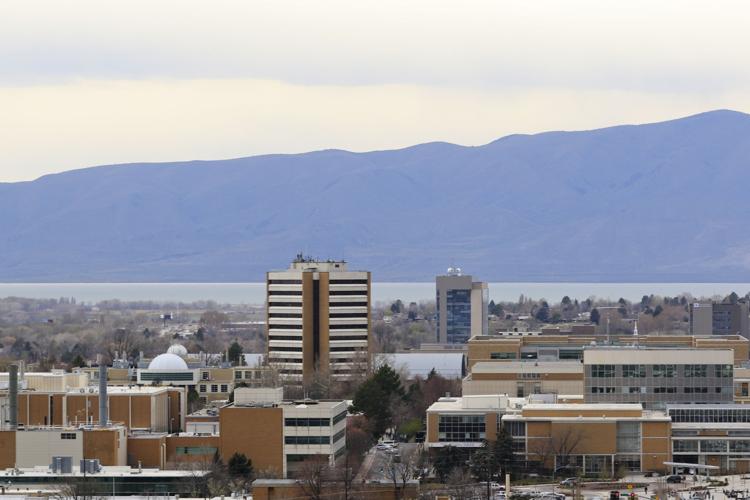 PROVO, Utah – Every February since 1976 has been dedicated as Black History Month by the president of the United States. The month is meant to celebrate the achievements of Black people while recognizing their central role in the nation’s history.

Local Utah County universities are hosting numerous events throughout the month to bring up discussions about race, foster a sense of community and more.

At Utah Valley University, Jerome Currelley, program director for the African Diaspora Initiative, lined out a number of events that are being held, some organized by students and others by the university.

The student-led events include some book clubs through the Black Student Union and the African Diaspora Initiative as well as an event called “Celebrating Black Lives,” which is being organized by the academic branch of the Multicultural Student Council.

The event will spotlight faculty, staff and potentially students with a focus on success, joy and happiness.

Another event through the UVU Student Ambassadors and the Black Student Union will see France Davis speak on Feb. 23. During the 1960s, Davis was involved in the Civil Rights Movement and participated in the march from Selma to Montgomery in Alabama and played a role in having Martin Luther Kind Jr. Day declared an official holiday.

Toward the end of the month, on Feb. 23, Currelley said he would be involved in a panel that focuses on what Black History Month means to panelists from across the state. This panel will be filled with Black faculty and staff from around Utah, allowing students to see that representation and the connections, something that is important, according to Currelley.

The keynote address for UVU will be given by Akwasi Frimpong, a 2013 alumni who ran track for the Wolverines and later qualified for the Winter Olympics as a skeleton athlete from his birth country, Ghana.

“The goal for all of our events is to grow community,” Currelley said. “We want to show representation, we want to give students a space for a dialogue, for inclusion and also inspire students. Connectivity and representation, you want to know that there are other people that look like you and are doing great things, that’s the representation piece. The connectivity piece is getting some of those people in the same room together, making it open so everyone can come from UVU and seeing what will be born out of that. Then inspiration, encouraging students to go for their dreams.”

With UVU having a diverse campus community, Currelley said that as the demographic changes, the content also needs to change to reflect it.

At BYU, events began on Wednesday, with a panel on the Book of the Semester, “How to Be an Antiracist.” Events continue through the month, including a Feb. 4 discussion on the divide in the Latter-day Saints vote by gender, age, race and place in 2020.

Two lectures will be given at BYU during the month. The first will occur on Feb. 16 with Richard Bell giving the Black History Month Lecture connecting his book on five free boys kidnapped into slavery and the movie, “Harriet.” The second will be held on Feb. 19 with speaker Niwako Yamawaki with a focus on diversity and inclusion from the perspective of an immigrant.

While Black History Month focuses on the accomplishments of Blacks, Currelley noted that the calendar for the month on the UVU Black Student Union and African Diaspora page has the phrase, “Black history every day, every month.”

The National Association for the Advancement of Colored People went further on the same topic.

“The collective idea is to recognize that Black history and Black people are a pivotal driving force that propels this nation forward, at every moment, even in the face of tremendous adversity,” the website said. “Black history is made every day, and we all should remember that year-round.”