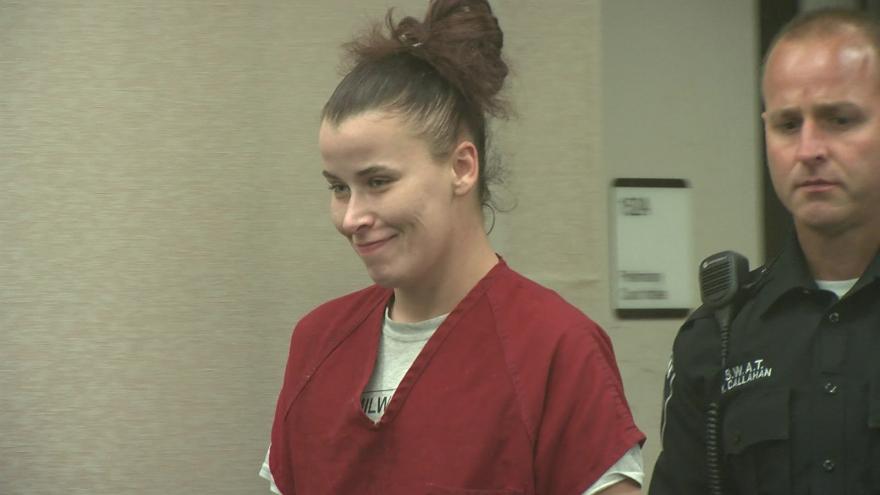 According to a probable cause statement, Jennifer Daybell entered the man’s home on February 1 and assaulted him.

Two witnesses tell Provo Police they heard commotion in the home and went to investigate.

One witness says they saw Daybell holding a broomstick against the man’s throat, using it to push him against the wall.

The probable cause statement says the witness was able to pull Daybell off of the man and a scuffle occurred.

The second witness reports seeing the first witness walking Daybell off the property.

According to the probable cause statement, the man reported the pressure caused by the broom on his neck made it difficult to breathe, adding that it was on his neck for a few minutes before the witness came down and stopped Daybell.

The probable cause statement says the man told police Daybell entered the home, and he grabbed the broom “to try and shoo her out of the home.”

Daybell then allegedly grabbed the broom and used it to press him up against the wall while pushing the broom shaft against his neck.

There is no word yet on if Daybell and the victim knew each other.

Daybell is innocent until proven guilty.