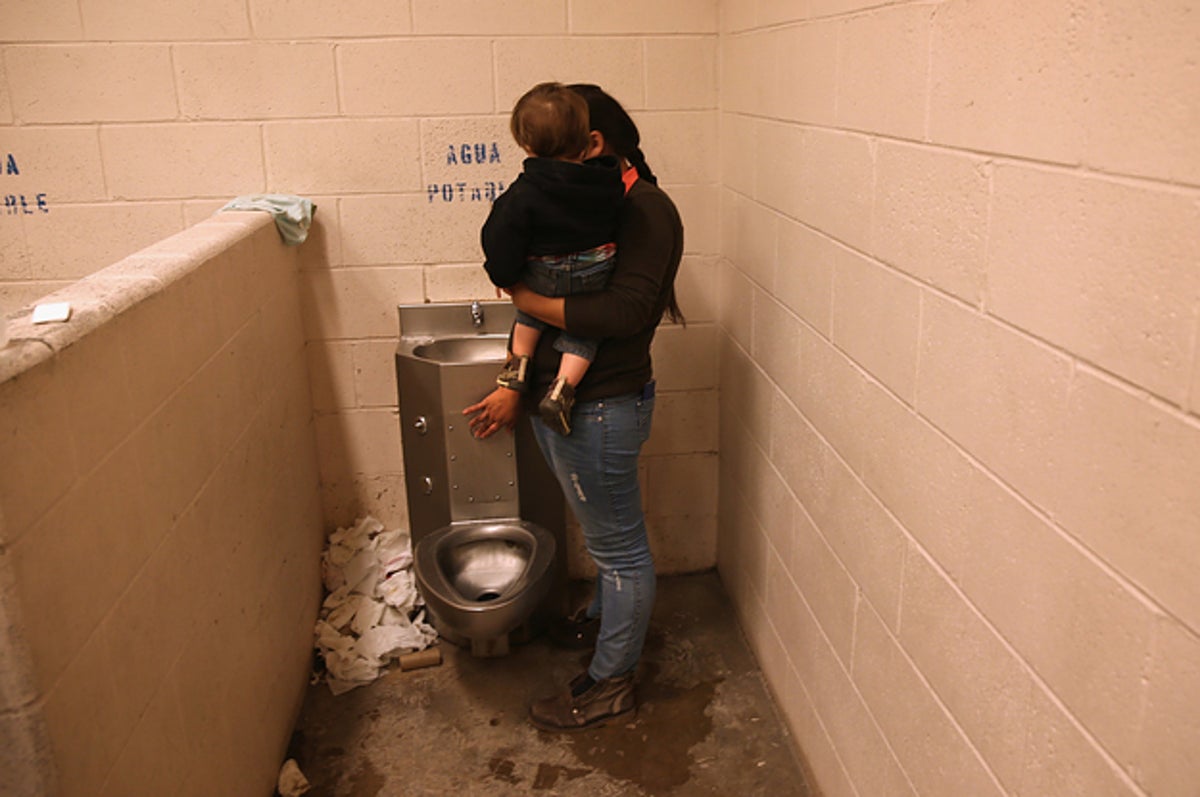 PROVO, Utah — A man who police say tried to keep a woman trapped in a bathroom and made her drink toilet water now faces numerous charges. Sebastian Lee Jones, 25, of Provo, was charged Tuesday in 4th District Court with aggravated kidnapping, a first-degree felony, or in the alternative unlawful detention, a third-degree felony; two counts of aggravated assault, a third-degree felony; possession of a weapon by a restricted person, spitting at an officer and two counts of assault on an officer, all class A misdemeanors; and criminal mischief, a class B misdemeanor.