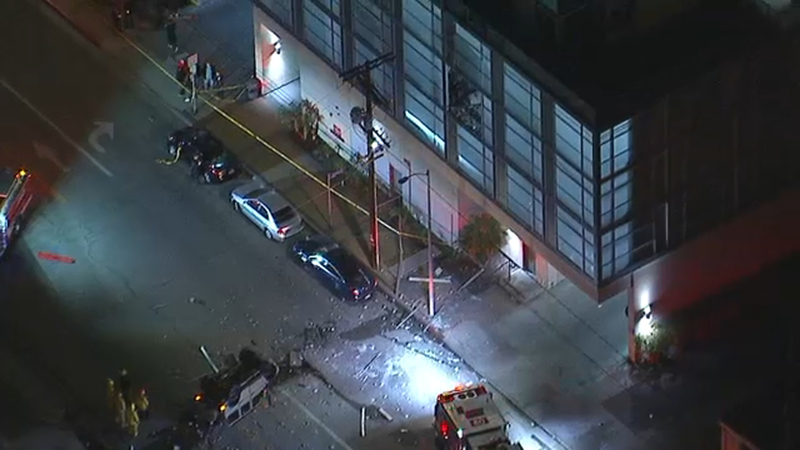 PROVO, Utah – A woman was showing signs of improvement Tuesday after she was hit in the head by a chunk of concrete that crashed through the windshield of a car near Price.

“It was bad, very bad,” Singh said of the mishap, which happened Sunday outside of Price near milepost 229 on U.S. Highway 6.

Singh said the couple had spent the Christmas holiday at Vail, Colorado, for a ski trip and was on the way to meet up with Singh’s cousin in Salt Lake County when a concrete landscaping block fell off a vehicle and a fractured chunk bounced off the road.

“Before I could do anything, it just went straight through the window,” Singh said. “I turned my head over to the right and all I see is just blood everywhere.”

Singh, a firefighter who lives in Medford, Oregon, said Giordano was in desperate need of emergency care with what appeared to be a severe head injury.

“I had that little freak-out in my head for five seconds and then I’m like work mode — just like that,” he said. “She was conscious and I told her to keep pressure on it and to not fall asleep.”

With no cell service, the boyfriend quickly stepped out of his car to flag down help.

Another couple stopped and was able to get a call out to dispatch, Singh said.

Singh said Giordano was first transported to the hospital in Price before she was ultimately transferred to Utah Valley Hospital in Provo.

“She’s looking so much better than she did when she first got here,” Singh said.

He said his girlfriend is resting well and appears to have not suffered any damage to her brain.

Singh grew emotional as he shared a message for her during his interview with KSL.

“I just wanted to say you’re everything to me and I love you more than anything,” Singh said.

Officials with the Utah Highway Patrol said they were still seeking the driver and vehicle responsible. Anybody with information was asked to contact UHP’s Price dispatch center at 435-637-0893.