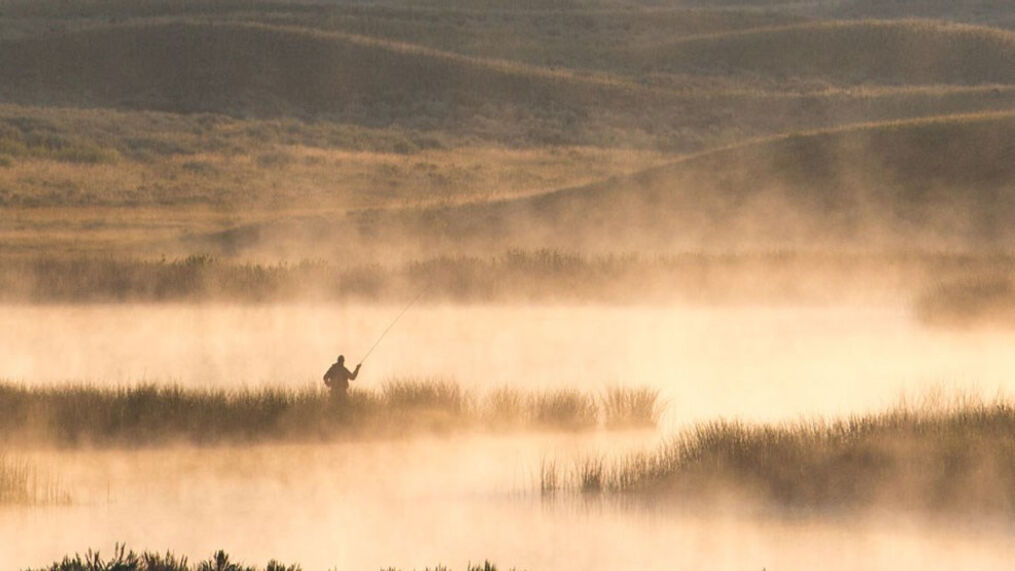 SALT LAKE CITY, Utah— Fees for fishing and boating permits in Yellowstone National Park have increased. Anglers will be able to purchase fishing permits online via Recreation.gov for the upcoming season in addition to in-park stores and surrounding communities beginning this spring.

In the wake of mass shootings nationally, some Utahns rally against anti-Asian racism while others rally for gun rights