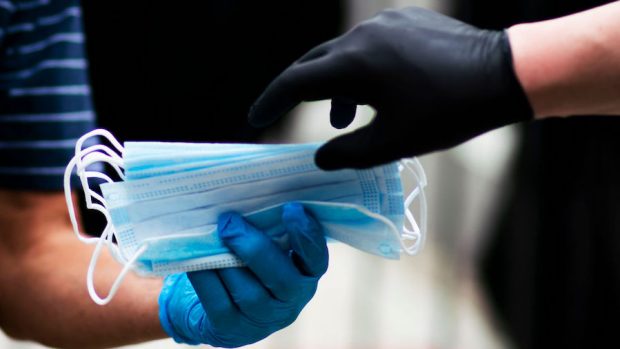 PROVO, Utah — The mayor of Provo has formally rejected the city council’s proposed ordinance requiring face coverings in public. Mayor Michelle Kaufusi vetoed the mandate Thursday, leaving the city council to call an emergency meeting at 6 p.m. tonight, according to the Associated Press. The council can override the mayor’s veto with affirmative votes from at least five of the seven members.